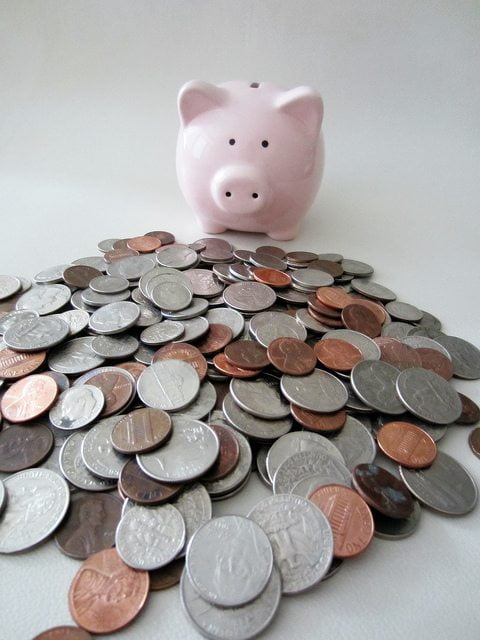 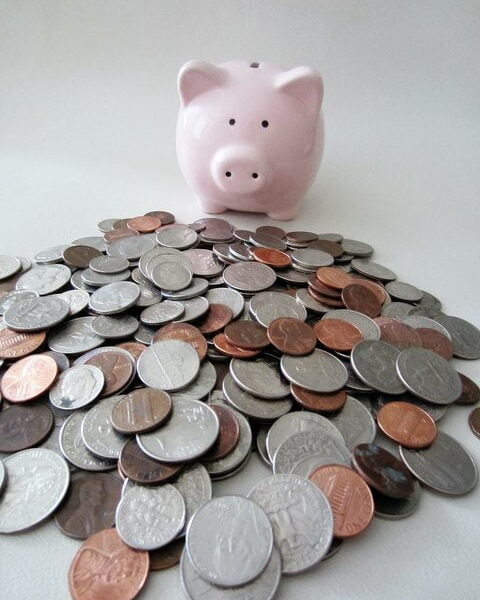 Generation Y has “very little interest” in long term saving or challenging unsustainable investment practices, according to a new report published by Green Alliance and sponsored by Hermes.

Generation Y, or millennials, defined as individuals being born in the early 1980s through to the early 2000s, are often characterised as facing higher levels of debt than previous generations and the consequences of the 2008 financial crisis. As a result, the report also found that many in this age range have a strong aversion to risk and distrust the financial services industry.

The report – The future savings challenge – argues that society needs a strong, resilient savings sector to tackle major social and environmental challenges. It cites the transition to a low carbon economy as an example of this because significant capital investment will be required and individuals’ savings will need to play an important role.

The research is made up of qualitative responses from 37 young professionals and found that generation Y is largely unaware that the value of their savings is exposed to climate change risks. For example, pension pots invested in fossil fuel companies could be significantly overvalued, impacting on generation Y’s future quality of life, yet many of those interviewed were unaware of these risks.

“Furthermore, the common assumption that Generation Y will seize the initiative to address sustainability threats was not borne out of the attitudes we found in our focus groups. Many were sceptical about financial approaches focusing on investment opportunities in the low carbon economy,” the report adds.

“There are signs that this cohort may actually fell less agency and empowerment to influence their empowerment than previous generations.”

How generation Y views money and investment is increasingly important because pension providers need to intensify their efforts to address climate and environmental risks. However, rapid progress is unlikely unless efforts are matched with interventions to increase demand from savers, the report explains.

The lack of involvement and engagement in financial services amongst this generation could be linked to trust. The research found that generation Y is becoming highly sceptical of the benefits of investing, both from a personal finance perspective and in terms of greater sustainability. Their views are likely to be shaped by the credit crunch, with many preferring to keep savings as cash.

The findings in the report contradict previous surveys. One survey, conducted by investor website Millionaire Corner last year, found almost half of millionaire investors from generation Y factor in social responsibility into their investment decisions.