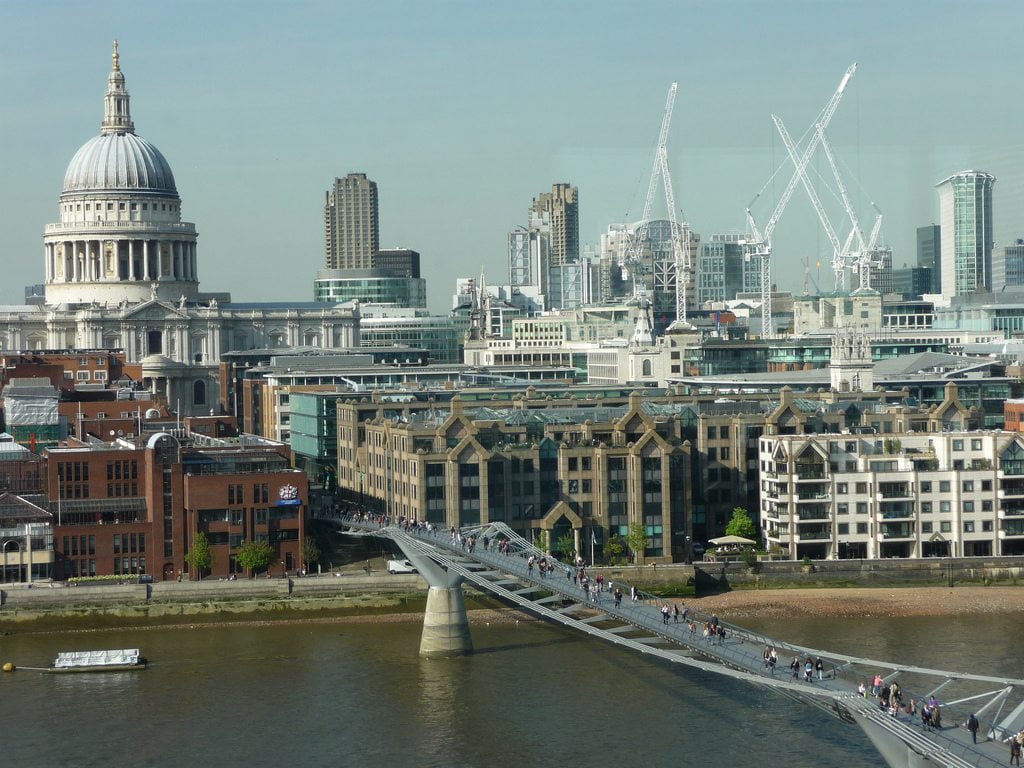 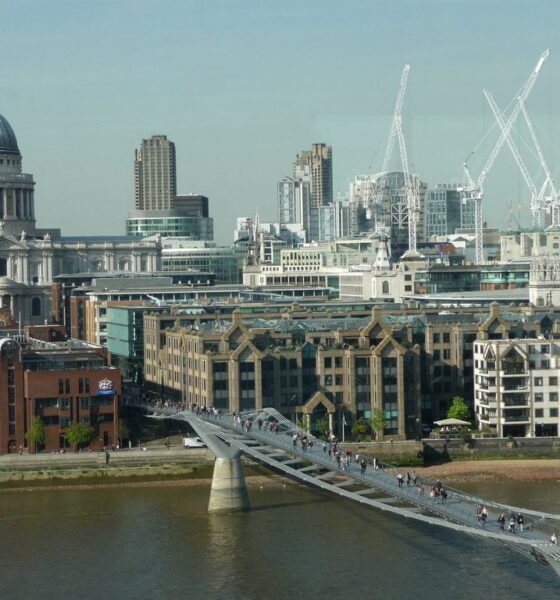 The banking sector has yet to restore trust after the financial crisis, according to a new report which suggests there is a “growing consensus” that UK banks are failing small businesses, individuals and local communities.

The study, from Rathbone Greenbank Investments and the Ecumenical Council for Corporate Responsibility (ECCR), asks questions of whether public trust in the banking sector has been rebuilt.

Separate research published this week also found that trust in UK banks lags behind the rest of the world. Some 15% of UK consumers have minimal or no trust in their main finance provider.

John David, head of Rathbone Greenbank Investments, commented, “As events within the banking industry continue to demonstrate almost daily, there is a pressing need for all sections of society to engage with our banks on many issues that are of concern to us all: customers, employees and investors alike.”

The report looks at five areas of concerns raised in ECCR’s 2011 report – The Banks and Society: Rebuilding Trust – and assesses if progress has been made or new concerns have arisen in the last three years.

One of the areas the study looks at is regulatory actions and culture change. It states, “Few, if any, of the major banks have emerged from the past few years with their reputations intact. It is clear that there were fundamental problems with risks and compliance oversight by both banks and regulators.”

Even though the organisation notes that progress has been made, the authors say that whilst banking is viewed as sales-led, rather than relationship-led, industry concerns around the effectiveness of cultural change will remain. They also point out that risk modelling remains the same and banks should develop their capabilities.

In regards to social and environmental risks in finance activities, the report says there is still very little transparency on whether banks are managing both direct and indirect impacts. These risks have moral repercussions, but the report also notes that they can develop into financial risks, such as the financing of companies or projects that are incompatible with the soughtafter transition to a low-carbon economy.

The report urges banks and stakeholder groups to review their social and environmental policies to ensure they are “fit for purpose” and can be effectively implements.

John Arnold, ECCR executive director, said, “Between them, the UK’s churches, congregations and individuals have billions of pounds in investments and bank accounts.

“Many Christians want to understand more about those who manage money on their behalf and for society as a while – the banks being the key players – but lack of information and insight that will help them to do so.”

Arnold added that the report, along with the recently launched Your Faith Your Finance website, which aims to provide churches and individuals with advice on how to invest in line with their ethical and moral values, should help fill this gap.