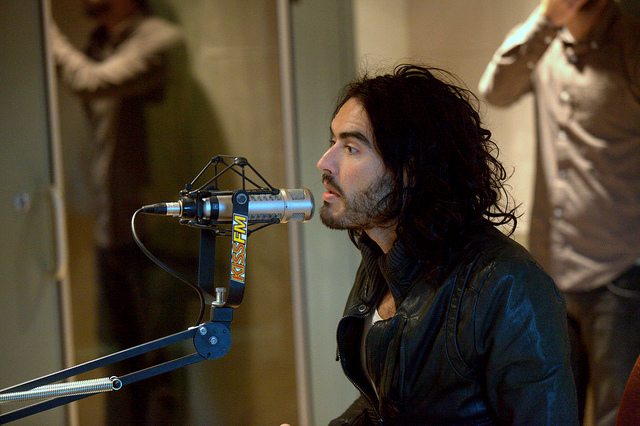 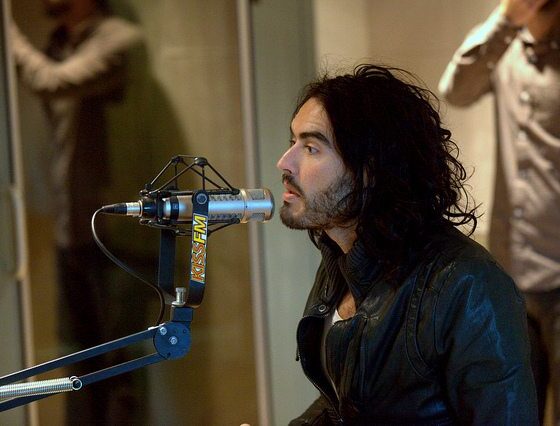 Comedian and actor Russell Brand, in his satire news show The Trews, has called on companies like Barclays bank and security firm G4S to divest their investments in Israeli companies, to increase international pressure for peace in Gaza.

Israel, which is still engaged in a controversial military operation in Gaza, has numerous affiliations with companies located all over the world. Barclays, claims Brand, is engaged in “scurrilous financial duplicity,” by managing Elbit’s portfolio, an Israeli defence contractor.

The comedian has also criticised Barclays “cuddly nature” in promoting its products to the elderly, while being associated with firms like Elbit, who manufacture the Israeli Defence Forces military drones.

The petition has already gained 1.7 million signatures and will increase the pressure on firms like Barclays to withdraw its services from conflict related investments.

Brand said, “Although Hamas deserves much pressure too, it is already under crippling sanctions and facing every kind of pressure.

“Israel’s power and wealth dwarfs Palestine, and if it refuses to end its illegal occupation, the world must act to make the cost unbearable.”

Recently, Microsoft founder Bill Gates, the world’s richest man, divested his philanthropic foundation from UK security firm G4S, which has gained a controversial reputation for its affiliation to non-humanitarian projects and conflicts.

A similar campaign also called for divestment from Israeli firms as the conflict in Gaza intensified this summer.