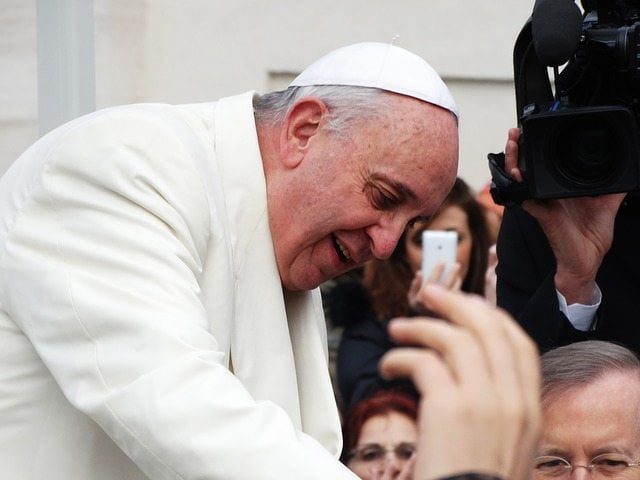 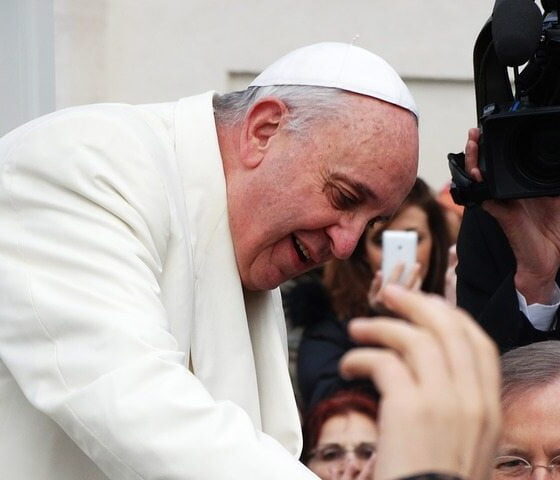 The Marist Sisters Australia, Presentation Congregation Queensland, Presentation Sisters Wagga Wagga, and The Passionists – Holy Spirit Province Australia, New Zealand, Papua New Zealand and Vietnam, are the congregations that have decided to abandon fossil fuels and embrace renewable energy. More Catholic organisations are anticipated to announce a pledge to begin a divestment process in October, in celebration of the Feast of St Francis.

In committing to divest, these organisations join about 530 institutions globally, representing over $3.4 trillion in funds under management. They include the World Council of Churches, the Norwegian Sovereign Wealth Fund, the Rockefeller Brothers Fund, Stanford and Oxford Universities, the Australian Capital Territory, the City of Newcastle and the Royal Australian College of Physicians.

Throughout the world, other Catholic institutions including Georgetown University, University of Dayton, Trocaire, Franciscan Sisters of Mary and more already committed to divest. The Global Catholic Climate Movement just announced a “Catholic Divest-Reinvest Online Hub” to house Divest-Reinvest news and resources for the Catholic community.

In the words of Pope Francis’ encyclical: “We know that technology based on the use of highly polluting fossil fuels – especially coal, but also oil and, to a lesser degree, gas – has to be progressively replaced without delay.”

This ask to move away from fossil fuels was emphatically stressed by a 2015 statement of Catholic Bishops from all continents, whom asked to “put an end to the fossil fuel era… and provide affordable, reliable and safe renewable energy access for all.”

Across the world, Catholic parishes and communities celebrate the encyclical’s anniversary with the Laudato Si Week, which includes a series of online conferences and local events to deepen the discussion of their role in caring for the planet and tackling climate change.

“Laudato Si calls not only on Catholics, but on the ability of all humanity to work together to protect our common home. These congregations now join hundreds of institutions worldwide who have divested from fossil fuels, in response to the urgent moral call to stop funding an industry that is irresponsibly driving our planet to dangerous warming levels. Climate change is already taking a toll on humanity, harming those who are more vulnerable first,” said Yossi Cadan, Global Senior Divestment Campaigner at 350.org.

“These congregations mark the beginning of a new momentum for the Catholic Church. Pope Francis’ encyclical highlights that politics and business have been slow to react in a way commensurate with the urgency of the challenges facing our world. Through divestment from fossil fuels and reinvestment in clean energy, Catholic institutions are starting to use their financial resources to live Laudato Si,” said Tomás Insua, Founding Coordinator of the Global Catholic Climate Movement.

“Marist Sisters in Australia are working towards divesting from fossil fuels. Dependence on fossil fuels is contributing to adverse climate change which affects everyone but especially the poor and vulnerable. In his encyclical, Laudato Si, Pope Francis calls on us to reduce carbon emissions and develop sources of renewal energy. Divesting of fossil fuels is one way that we can be stewards of God’s gift of creation so that life in all its forms can be sustained now and into the future.” said Sr Catherine Lacey SM, Congregation Leader, Marist Sisters, Australia.

“We recognise our need to engage in respectful and transformative relationships with the whole community of life. For many years Queensland Presentation Sisters have excluded any investment in our portfolio held with companies primarily associated with fossil fuels, uranium mining and environmental degradation. This is a key part of the way we engage in God’s mission, especially at a time when the challenge to address global warming is so urgent,” said Sister Marlette Black, Congregational Leader, Presentation Congregation Queensland.

“We made the decision to align our investments with projects that reflect our values and understanding of the importance of caring for creation. The decisions are made after much careful consideration and in the knowledge that our decision won’t change things overnight – this is a long term investment in the earth’s future,” said Anne Lane, Leader of the Presentation Sisters Wagga Wagga.

“For some years now our Passionist Congregation has been aware of the need for our communities and ministries to be far more ecologically responsible. Pope Francis, in his Laudato Si, crystallised for us the level of responsibility we need to take as a Congregation, the urgency for action ever more apparent.  So we Trustees of the Passionists took the decision to begin diverting our investments from fossil fuel extractive industries and into renewable energy. We believe the Gospel asks no less of us,” said Father Thomas McDonough CP, Provincial of The Passionists – Holy Spirit Province Australia, NZ, PNG & Vietnam.