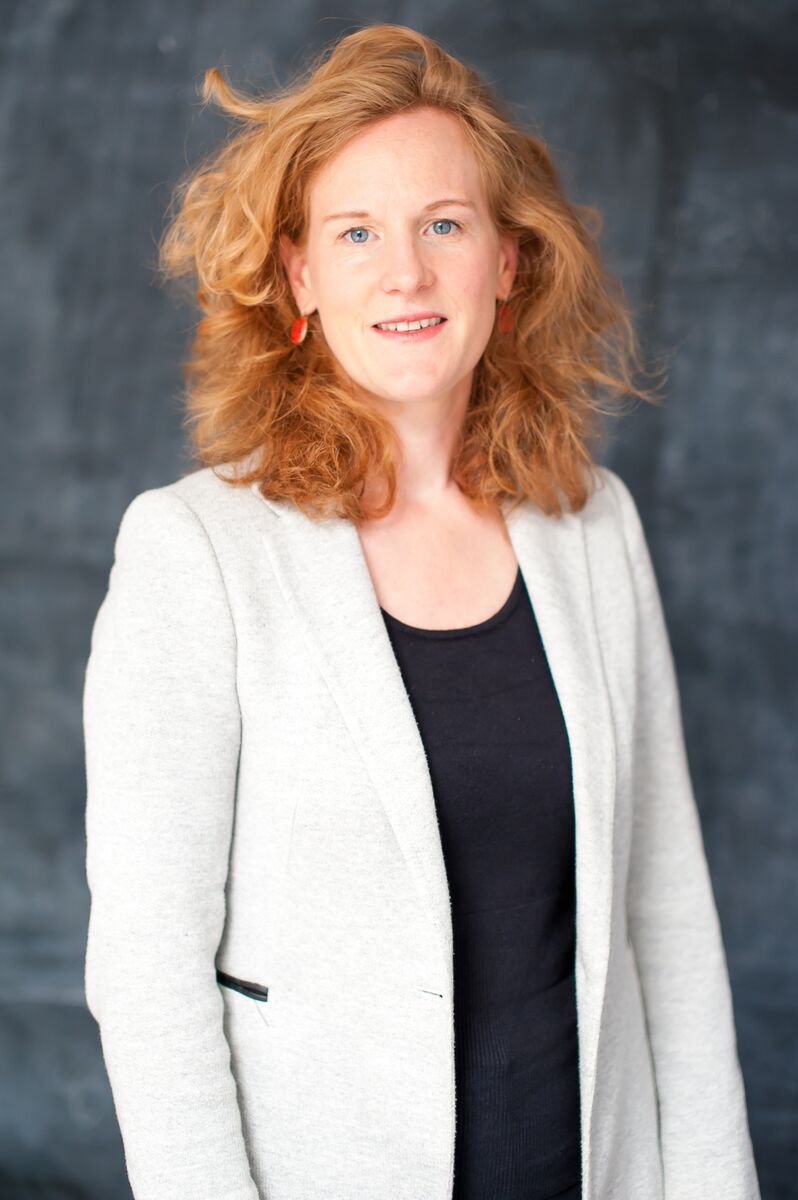 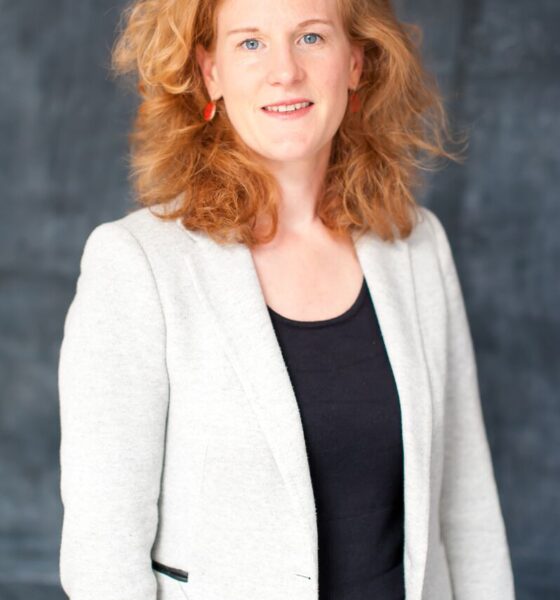 Responsible Investment NGO ShareAction has called on trade association BusinessEurope to take seriously the concerns raised by investors about its unhelpful lobbying on climate policy.

In a letter to BusinessEurope’s President Emma Marcegaglia, ShareAction Chief Executive Catherine Howarth has challenged BusinessEurope’s defence of its position on climate change and its assertion that concerns raised by institutional investors were “inaccurate and biased”.

Earlier this month, ShareAction coordinated letters from a coalition of investors with £45bn in assets under management to nine investee companies that are members of trade associations including BusinessEurope.

In the letters, investors raised concerns about attempts by a number of trade associations to undermine legislation on EU climate change policy. The initiative was based on independent research by the Policy Studies Institute (PSI) at the University of Westminster.

Ms Howarth highlights several instances in which BusinessEurope has lobbied against ambitious climate policies, including the long-term targets the EU is adopting on emission reductions, energy efficiency and the proportion of power generated by renewables in 2030. BusinessEurope has taken positions that are “clearly out of line with [those] taken by investors in the companies you represent, who recognise the need to act on climate change.”

The letter goes on to query BusinessEurope’s statement that it “is committed to and aware of the challenges that climate change presents”, writing: “[Your] lobbying position is out of line with the need for a holistic approach” to climate change.

Ms Howarth suggests that “a more helpful approach would be instead to help [companies] adapt to profitability within a carbon constrained economy, focussing on the technological and operational changes that will be required to ensure a successful transition.”