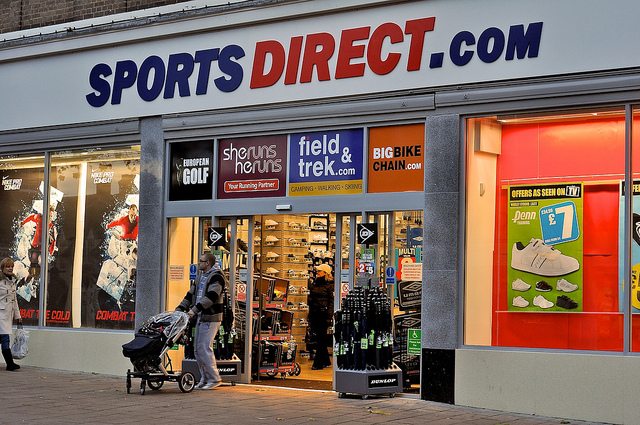 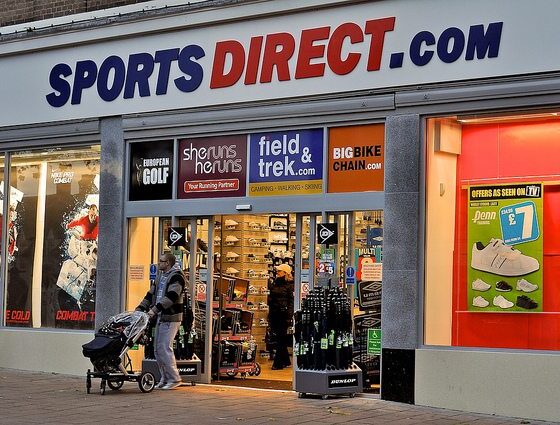 The scheme will see Ashley and up to 3,000 permanent staff members receives shares worth around £200m. The company’s board has attempted to pass the bonus schemes three times since 2012 and finally succeeded, with 60.4% of shareholders backing the proposal. The company will have to meet tough new performance targets for staff to receive the payout.

The Association of British Insurers called on investors to oppose the new bonus award. Sports Direct was also one of the companies that were found to be exploiting part-time workers by using zero-hour contracts.

“ShareAction has long called for timely voting disclosures by institutional shareholders. Today’s U-turn by shareholders highlights the case for them to have to disclose on the day of annual general meetings how, and why, they have voted on pay.”

Howarth added that it is “ironic” that savers are left in the dark on whether their pension fund supported the deal at Sports Direct after a survey from the National Association of Pension Funds (NAPF) found many rank executive pay as an area pension providers should be questioning firms on.

The NAPF survey also found a lack of awareness among pension savers about where their pensions are being investment. However, the majority of savers do want to know more, demonstrating the need for further efforts in the area.