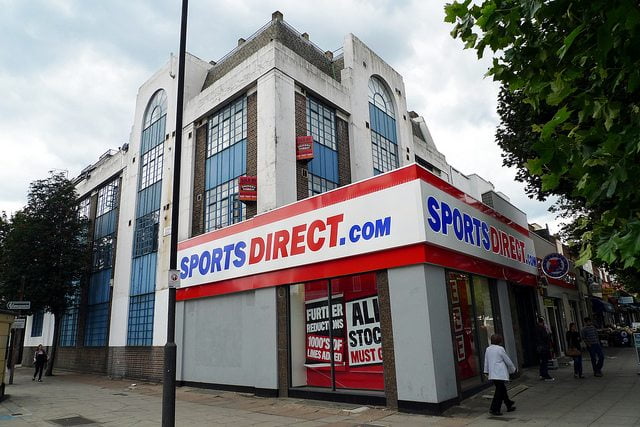 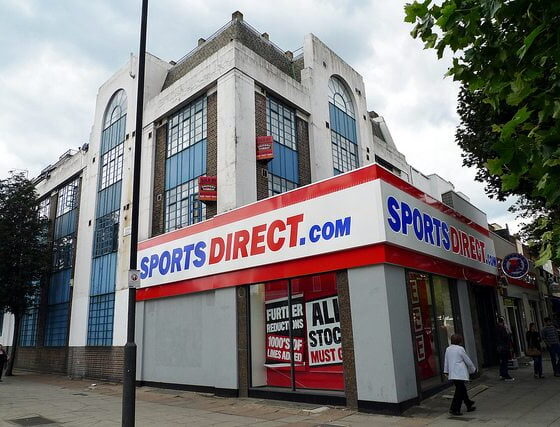 At its annual general meeting (AGM) on Wednesday, retailer Sports Direct will face questions over the use of zero hour contracts for part time staff. Such contracts have faced criticism over the last year because of the lack of security they offer workers.

Zero hour contracts have been described by critics as unfair and exploitative, with an estimated 125,000 workers in the UK are employed using this type of contract. Sports Direct accounts for a large portion of this, with 20,000 part time employees thought to have no guaranteed working hours.

Responsible investment campaign ShareAction will use the company’s AGM, set to be held at Shirebrook on September 10, to raise awareness of the issue and ask Sports Direct about the practice.

Catherine Howarth, chief executive of ShareAction, said, “Investors should be asking Sports Direct about the risks of continuing to operate with zero hour contracts. Employers who routinely depend on these arrangements could soon find themselves on the wrong side of the law.

“Responsible investors will want Sports Direct to move on from this unpleasant practice before legal change catches up with them.”

Howarth added, “At a time when millions of working people in the UK are becoming pension savers for the first time, ShareAction want to see the UK’s major pension providers using their shareholder power to demand decent working practices in companies like Sports Direct and an end to wasteful, multi-million pound bonuses for executive directors.”

Investors to have ‘their say on pay’ through new tool