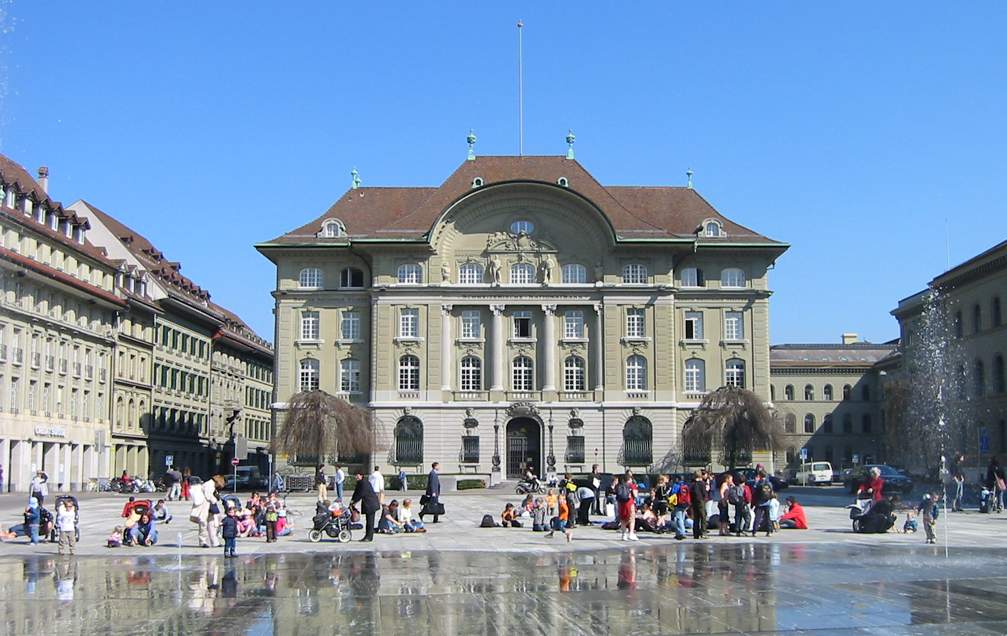 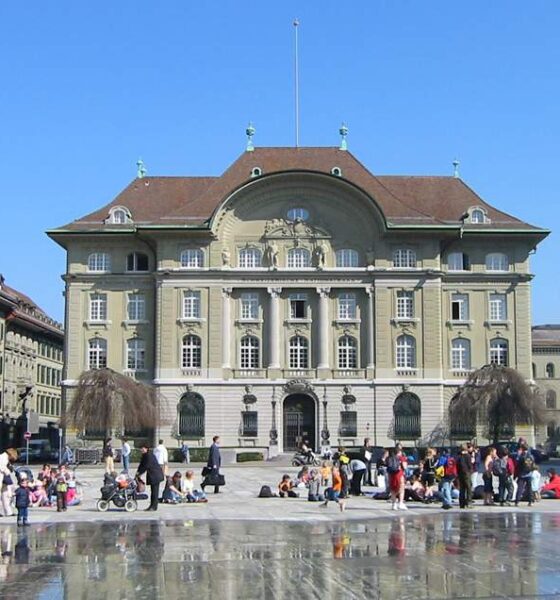 The Swiss National Bank (SNB) is set to make its investments more ethical and begin screening out companies that commit human rights abuses, negatively impact the environment or are involved in producing controversial weapons.

The bank currently has stakes in mining companies and weapons producers, and holds over 430 billion Swiss francs (£286 billion) in foreign country investments. The bank has reportedly discussed the possibility of excluding certain types of shares from its holdings regularly before finally deciding to act.

According to Reuters, the bank said, “Recently the board has decided in principle to refrain from shares of companies that produce weapons condemned by the international community, seriously abuse fundamental human rights or systematically cause grave damage to the environment.”

A spokesperson added the bank would sell the shares it currently holds in unethical companies and would avoid investing in unethical industries and companies in the future. Further details as to how far the changes will go, which investments will be sold and when the process will begin are not yet available.

The Norwegian Central Bank has recently been urged to take a similar stance on ethical investment when it was revealed it could become responsible for the country’s pension funds ethics. However, an economist said the reform could lead to fewer companies being excluded on ethical grounds.