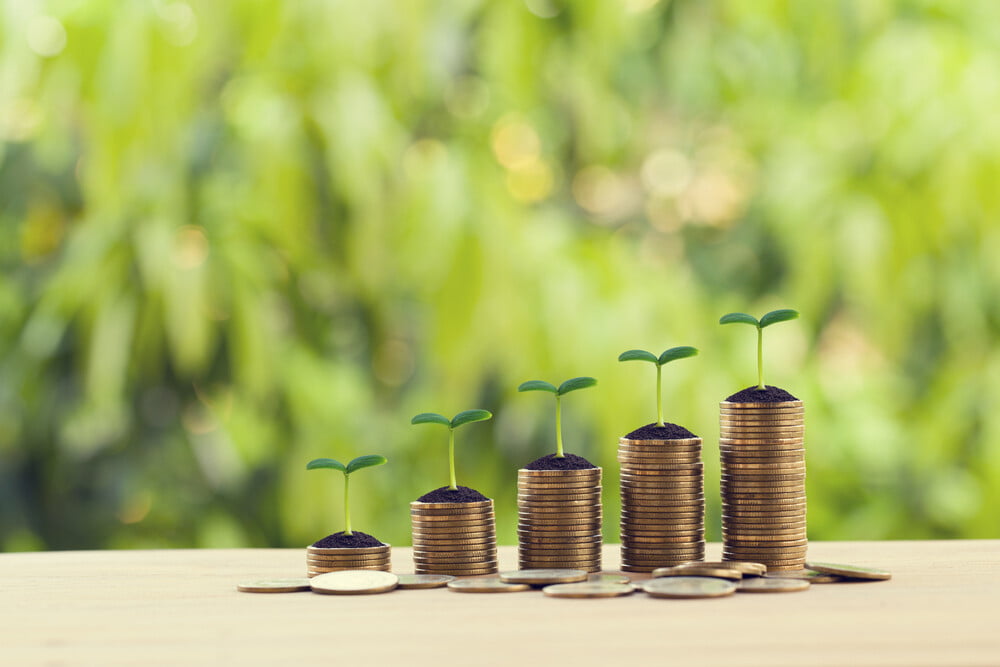 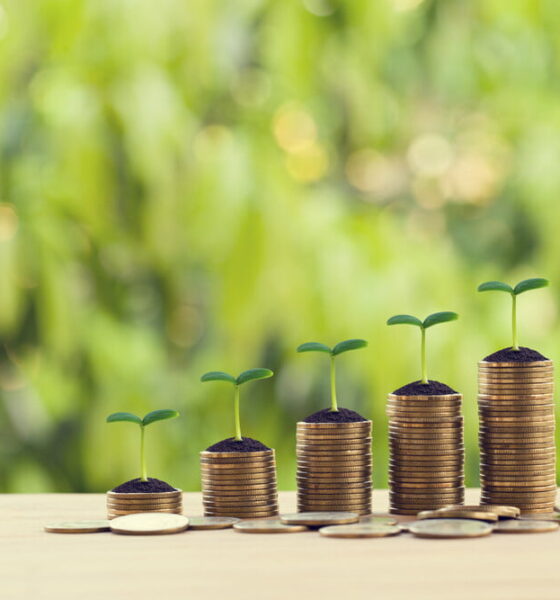 Are you passionate about being an ethical investor? You aren’t alone. The demand for sustainable and ethical investments has skyrocketed in recent years.

The United States Forum for Sustainable and Responsible Investment reports that the assets under ESG management (i.e. ethical investments) increased from $12 trillion to $17 trillion between 2018 and 2020. Many other assets will have an environmentally conscious and ethical focus in the coming years.

The good news is that ethical investors can learn a lot from leading investing experts, regardless of their own emphasis on sustainability.

Forex trading can be done in an environmentally sustainable way. If you want to thrive as an ethical forex trader, you can learn from leading experts. You can apply some of the same principles that they teach to ethical stock and bond investing as well.

Millions of people make money on the Forex market by successful forecasting of currency rate differences. Trading is not difficult at first glance. However, it is very misleading as all newcomers will have to go through losses and failures. This is something that ethical investors have to contend with too.

At the same time, the Forex market offers huge opportunities – successful traders receive a stable income with minimal investment and can even become a millionaire. But successful trading depends entirely on the trader’s ability to realize their own analytical potential, competently manage free savings and properly assess the market situation. Let’s talk about successful Forex traders to motivate you to get started.

Top Forex Traders that Ethical Investors Can Learn from

Everyone has heard about the industry’s legendary figure – George Soros. He can be considered the most successful trader of all time. But today, we will talk about lesser-known traders, though no less fortunate. Their stories can be great case studies for ethical investors to learn from.

This prosperous trader is often called a currency sultan, and it is not without reason. He started his trading career being a student, thanks to a portfolio of shares he inherited from his grandfather. He quickly amounted his initial capital to $ 250 thousand.

However, Lipschutz did not avoid a failure – one small mistake cost him his entire fortune one day. But he did not up and persisted in studying trading strategies. His first experience with his grandmother’s money and his passion for trading determined his further path.

In the mid-‘80s, Bill joined Salomon Brothers bank and managed to bring it $300 million in just twelve months. Then he took over the North Tower Group. In 1995, Lipschutz founded Rowayton Capital Management, known as Hathersage Capital Management today. This fund specializes in trading the currencies of the Big Ten (G10) countries, and its profitability is more than 70% per annum.

Bill Lipschutz has given many useful tips to beginning traders. And his golden rule is not to get discouraged when you have a bad streak. After several failures in a row, a trader can make his biggest mistake – lose self-confidence. Doubt and uncertainty can play against you at a difficult moment. An analytical mindset forces you to include additional miscalculations and hypotheses, but the loss of faith does not allow you to make the right decision.

This trader is often called the genius of currency trading. He began his trading career at Banker’s Trust and entered the history of trading with just one deal in 1987. On October 19, Krieger sold the New Zealand dollar for 1 billion USD.

This amazing deal brought the fund a profit of $ 300 million. Interestingly, the trader received only $ 3 million when he left the company to work for Soros. At the same time, Krieger became a co-founder of the analytical agency Capital Holding Corporation, which currently regulates investments in the amount of half a billion dollars.

In 1992, Krieger wrote a book on currency trading, the Money Bazaar, where he explained how the market functions from inside. This book may be a good guide for a new trader to get started.

Currently, Krieger leads a non-public lifestyle and is actively involved in charity work.

The famous American was going to become a political scientist and was far from financial activities at his young years. However, in his 30s, Bruce discovered stock trading for himself. The trader invested his own $ 3,000 in the purchase of soybean futures contracts.

Thanks to a correctly chosen strategy, Kovner could increase his start-up capital by almost 7 times. However, a year later, he lost 23 thousand dollars in a bad deal. Soon Kovner joined the Commodities Corporation as a trader. He manages to earn millions and build a solid reputation in the industry.

In 1982, Kovner founded the investment company, Caxton, making it one of the most successful hedge funds in the world, with over $ 14 billion in assets. Only in a few years, its income reached $ 300 million, making Kovner one of the largest Forex players in the world.

The basic principles of Bruce Kovner’s strategy are not to give in to panic in the market and never rely on your market. He suggests avoiding doubtful transactions and thoroughly analyzes market fluctuations before every trade.

Do you want to make a great living as a sustainable and ethical investor? Even the most successful traders have once started from scratch. These legendary Forex participants have come a long way before they succeed. And their stories prove that each of you can achieve brilliant results. It is vital to set a goal and develop a plan to make it closer every day.