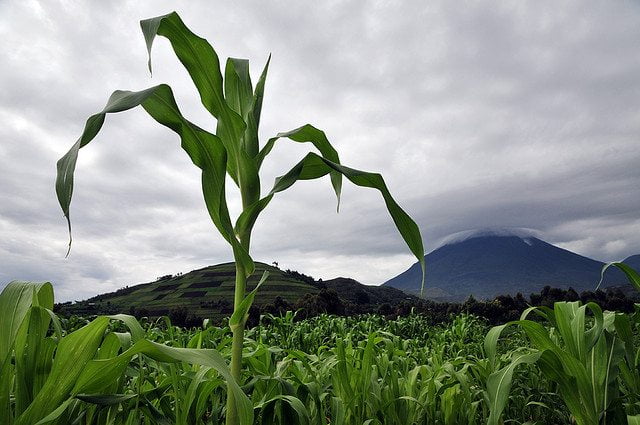 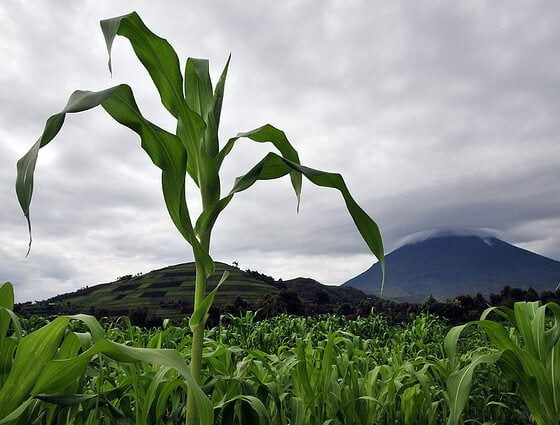 UK pensions funds and asset management companies potentially have up to £37 billion invested in ‘land grabs’ worldwide, according to a report published by Friends of the Earth. As well as raising ethical concerns, land grabbing could also pose additional risk to investments.

The report – What’s your pensions funding? How UK institutional investors finance the global land grab – links UK pension funds and asset management companies to global firms that are either known or alleged to be involved in cases of land grabbing from communities in Africa, Asia and Latin America through their investments.

Land grabbing involves businesses purchasing large pieces of ‘unused’ land, often to grow crops for fuel and for other industries, and infringing on the rights of local communities. In some cases, local people are forcibly kicked off the land they are using to grow food.

However, as some companies are only alleged to have been involved in land grabbing, it does not necessarily mean the pension funds and asset management firms are funding land grabbing. However, it does highlight the need for transparency and an area that requires further investigation.

Investments associated with land grabbing have increased risk, the report adds. The main risks are a reversal of land purchase, disrupted organisation and damaged reputation and ‘stranded assets’ in agriculture and land.

Friends of the Earth land grab campaigner Samuel Lowe said, “UK pension funds should not be investing our money in any company that puts potential profits above the livelihoods of people who live in Africa, Asia and Latin America.

“Our future retirement funds are often being secured at the expense of the poor and powerless through widespread land grabbing – in some cases our pensions are actually under threat of being wiped-out due to the risky nature of large-scale land acquisition deals.”

The charity urges institutional investors to stop investing in companies linked to, or associated with, large-scale land acquisition until there are UK laws that rule out the wide range of social and environmental impacts of land grabs. The organisation also calls on governments to bring UN guidelines on responsible governance of tenure of land, fisheries and forests into legislation.

This is not the first time that FoE has addressed the issue of pension funds and land grabbing activities. Last year, the organisation ran an ethical pension campaign encouraging investors to ask their provider if they were involved in such activities.