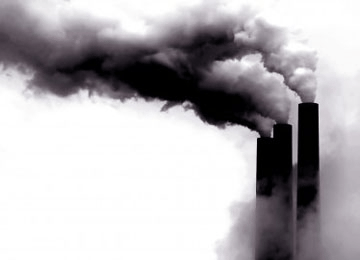 We examine the growing divide between the two US presidential campaign’s energy policy and the debate over greenhouse gas regulations.

Earlier this summer, the US Court of Appeals seemed to hand the Obama administration a victory by upholding the US Environmental Protection Agency’s (EPA) greenhouse gas regulations – and in effect, the agency’s authority to regulate carbon emissions. However, only a few months later the ruling was reversed, with the court stating that the EPA overstepped its mandate in forcing coal-fired power plants to limit emissions from facilities across 28 eastern states under its cross-state air pollution rule.

This latest court ruling, handed down in August, is set to force the EPA to revise the regulation and reduce the burden placed on coal plants. And the upheaval illustrates the ever-widening divide between the two presidential campaigns’ energy policies.