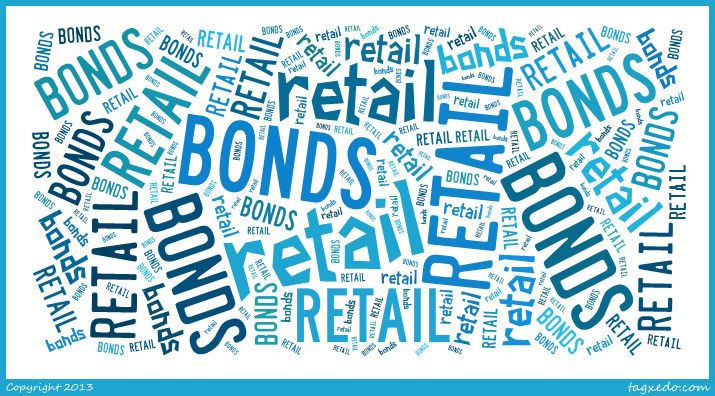 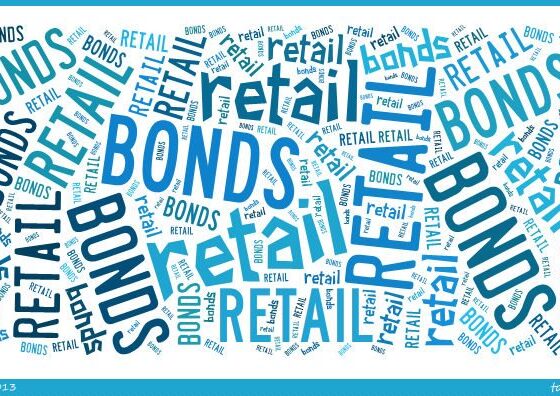 What are non-tradeable Retail Bonds?

These are loans offered by retail investors to trading companies in return for interest on their money, in effect replacing the role the banks once took. There are two basic types of Retail Bond, those that are tradeable during the term of the loan via the London Stock Exchange and those that are not, neither come under the Financial Services Compensation Scheme (‘FSCS’).

Those which are non-tradeable can also be called ‘loyalty bonds’ or ‘mini bonds’ and are structured as such because they are able to market more aggressively to retail customers. This is because they are under the radar of the Financial Conduct Authority (“FCA” previously known as the FSA) because they are deemed a ‘bilateral loan’. This is a loan between two consenting parties, which is neither, listed, tradeable, or secured on a specific asset. They are thus similar to loans between two companies, or indeed friends.

Who has issued non-tradeable Retail Bonds in the past?

What are the benefits or Retail Bonds?

An investor can achieve much higher interest on their money than they would be able to at the bank, but rather than relying on the bank to repay this money, which is guaranteed by the government (up to £85,000 per investor), they rely on the company being able to repay their money. Thus while there is capital risk Retail Bonds can provide an attractive risk versus return dynamic to an investor for a part of their portfolio.