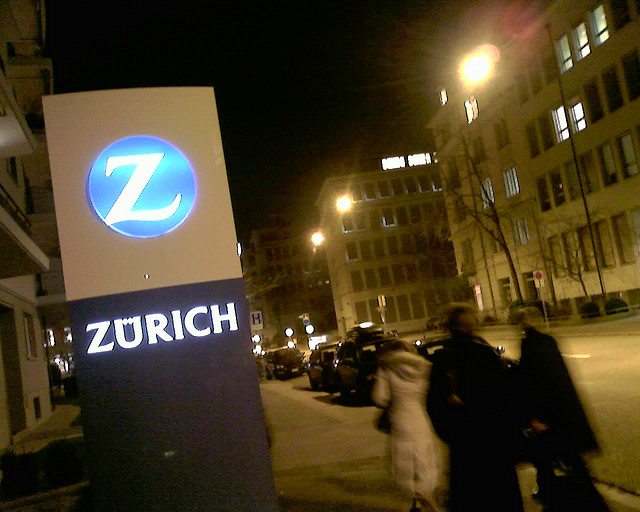 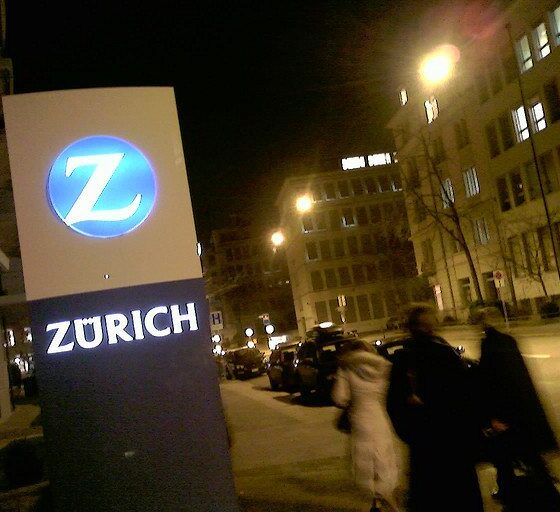 Insurance firm Zurich has committed to investing up to $1 billion (£580m) more to green bonds, doubling its previous commitment. The move highlights the growing importance of the green bond market.

Green bonds pay investors back over a defined period of time, with regular interest payments, in the same way that a mainstream bond does. However, they are also designed to fund environmentally friendly and sustainable projects, ranging from renewable energy to habitat restoration.

The investment allocated by Zurich will be denominated in euros, British pounds and Swiss francs, and is the largest commitment to green bonds globally. The firm noted that its original commitment of $1 billion (£580 million) was reflective of the predominance of US dollar-dominated green bonds issued by supernationals.

However, it adds that an increasing number of green bonds are being issued in the European markets and that new kinds of issuers, such as municipalities and corporates, have also appeared. As a result, Zurich has upped its allocated investment in the green bond market.

“Green bonds are a great example of an investment that allows us to have a positive impact on society and the environment, while meeting our financial criteria. Through green bond investments, Zurich will effectively support more sustainable growth and development around the globe – without sacrificing investment return.”

Whilst green bonds have been growing in popularity, campaigners and analysts have been calling for further clarification around what can be described as ‘green’. It’s been argued that the lack of clarification is causing confusion among investors and those operating in the market.