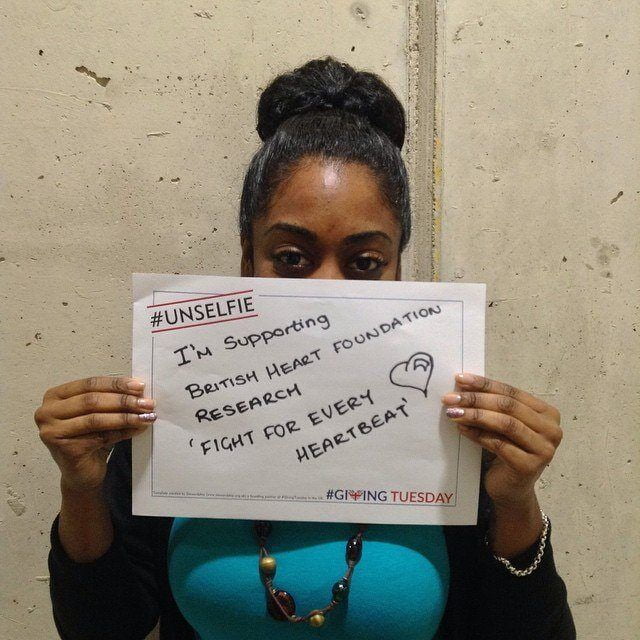 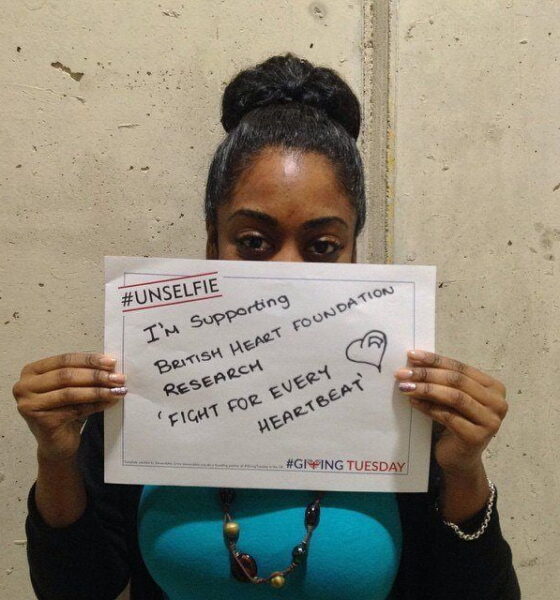 The Charities Aid Foundation have revealed that this year’s #givingtuesday was the most successful yet, with more people in Britain than ever before have taking part

An estimated 4.5 million people in Britain did something to support a good cause on the day whether donating money, fundraising, volunteering time or talking to friends and family about the work of charities.

The research, commissioned by CAF, shows awareness of #givingtuesday is building momentum every year. Across Britain 13% (equivalent to 6.4 million) said they had heard about the international day of giving this year – up from 9% last year and 5% in the campaign’s first year.

Just under one in ten adults (9%) in Britain took part in the day, up from 6% who took part last year, according to the ComRes poll which was carried out on the two days immediately following #givingtuesday.

The ComRes tracker also found that, among those aware of #givingtuesday, one in three (33%) said they would do something for charity in future as a result of it. It suggests charities are set to reap longer-term benefits from the campaign, which is led in the UK by the Charities Aid Foundation.

While #givingtuesday is not a traditional fundraising appeal, indicative results from online fundraising platforms show a signification spike in donations on the day.

Compared to 29th November last year, donations were up 500% for Localgiving, up 180% for BT MyDonate, up 103% for Virgin Money Giving and up 92% for everydayhero, a Blackbaud company.

CAF, which ran a #givingtuesday promotion throughout November on its charity accounts, saw a 75% increase in new charity account openings compared with the same month last year.

“It is brilliant to see that #givingtuesday continues to get bigger and better every year.

“In 2016 we not only had a record number of charities and businesses involved, but millions of people up and down the country embraced the opportunity to do good stuff for causes they care about.

“All of those who got involved and backed the campaign have helped to show what a positive difference you can make when people unite in support of good causes.

“While #givingtuesday may only be one day, the huge response it helped to generate in people donating money, giving their time or finding out about charities they may not otherwise have heard of, will have a lasting impact in improving lives.”

A record 1,600 UK charities and businesses were #givingtuesday partners this year and for the first time the day was supported by TV advertising on Sky and BT, full page adverts in the Financial Times and a Royal Mail postmark, all donated to the campaign.

The #givingtuesday hashtag was the UK’s top trend on Twitter from 8am to 5.30pm, with huge numbers of celebrities, politicians, businesses and leading charities tweeting about it.