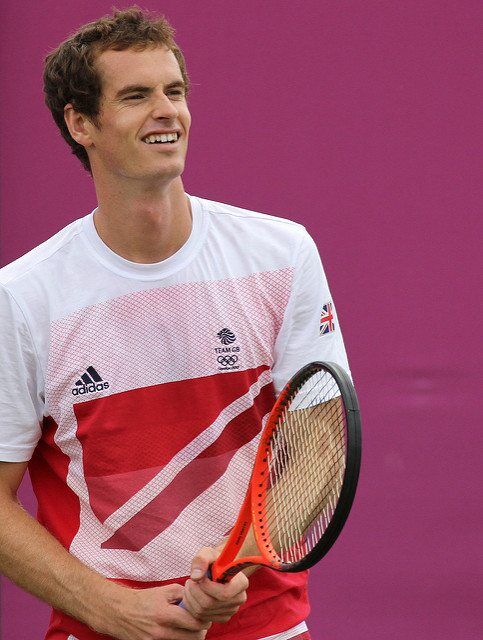 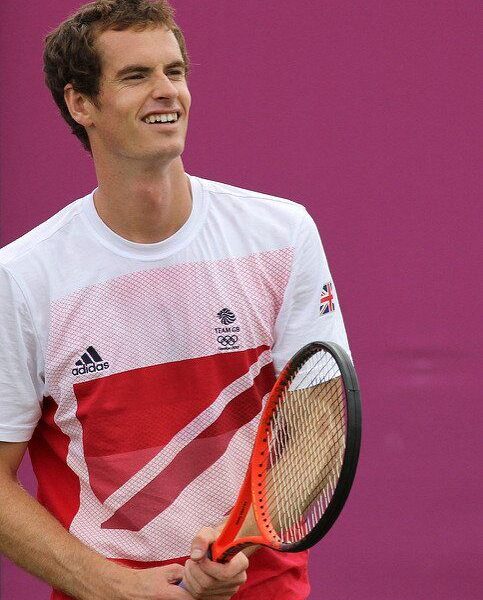 After being named world number one, tennis star Andy Murray signs petition calling for Vietnam to crack down on its illegal wildlife trade – his first move as a WWF ambassador.

This signing comes at a critical moment, less than one week before the Hanoi Conference on Illegal Wildlife Trade, taking place in Vietnam on the 17th and 18th November.

HRH the Duke of Cambridge will be attending the conference along with governments from around the world. The petition launched by WWF will be presented to the Vietnamese government next week. Andy Murray, one of the greatest sportsmen in the world signed the petition last friend, further building on over 155 000 signatures worldwide to date.

Last year poachers killed 1,338 rhinos and around 20,000 elephants across Africa to feed the relentless and illegal trade in horns and ivory. Vietnam has the largest illicit market in the world for rhino horn and also plays a key role in the trafficking and consumption of large amounts of other illegal wildlife products including ivory, pangolin scales and tiger skins; yet little action has been taken to address this. To date Vietnam has not made a single recorded prosecution of a rhino horn or ivory trafficker.

“I have just signed the WWF petition to urge Vietnam to end its illegal trade in wildlife products. Some of the world’s most beautiful species are threatened by this horrendous crime – from tigers to pangolins to elephants to rhinos. It’s up to each one of us to do our part and take a stand against it, so I encourage everyone to sign this petition.”

The Hanoi Conference on Illegal Wildlife Trade follows on from the London Conference in 2014 and the Kasane Conference in Botswana in 2015. Vietnam, along with other governments will provide a report on progress made in implementing the commitments from the previous conferences. This will not be the first time Vietnam faces tough scrutiny for its role in the illegal wildlife trade. Last month at CITES CoP17* – the world’s largest wildlife trade conference – Vietnam was given one year to make significant progress in tackling illicit rhino horn trade or face tough trade sanctions.

“The London Conference marked a historic moment in the battle against the illegal wildlife trade. It sent a strong message to the world that governments are committed to tackling this crime. Yet two years on and we’re still in the midst of a poaching epidemic. On average more than two elephants are poached every hour and a pangolin is taken from the wild every five minutes. In Hanoi we need to see governments pledge to time bound solutions which are implemented without delay.”

Last year at the Kasane Conference the EU and 32 countries built on promises made at the London Conference with the 15-point Kasane Statement. The Kasane Statement holds countries accountable for specific commitments on issues such as private sector partnerships, the role of transport and local community actions.

At Hanoi the conference outcome will include time-bound deliverables that countries need to implement in order to meet the London Declaration and Kasane Statement commitments. In particular WWF is calling for the timely closure of tiger farms across Asia and domestic ivory markets worldwide.