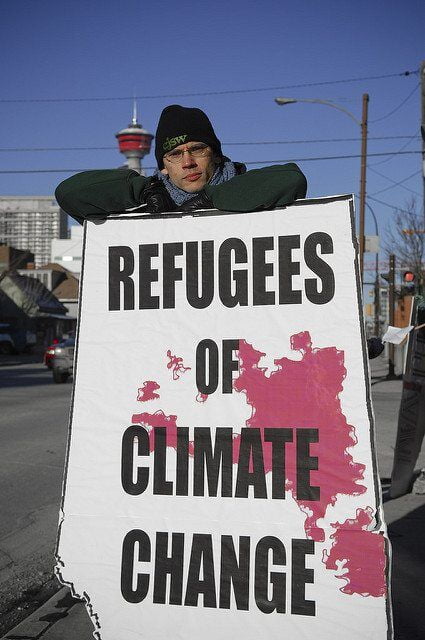 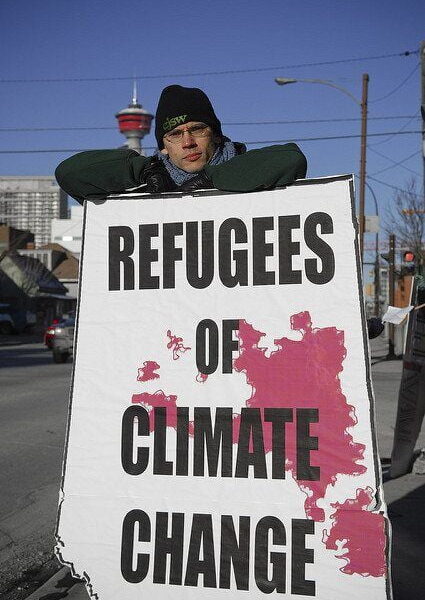 Stop Climate Chaos have praised the strong momentum behind the global climate agreement and urge countries to respond to the recently ended talks in Marrakech with urgent action.

The Marrakech conference settled some of the ways countries will work together to implement last year’s landmark Paris Agreement, but there was little urgency to reduce greenhouse gas emissions and very little extra cash put on the table to help the most affected countries.

Chris Hegarty of Stop Climate Chaos Scotland said; “Climate change is happening now and its effects are increasingly being felt in the world’s poorest communities; in countries that have done the least to cause it and are least able to cope with the devastating consequences.

“While there are question marks about the USA’s approach in the coming years, global momentum towards a low-carbon future is building. At last year’s Paris Summit, and this year in Marrakech, it has been clear that there is overwhelming support for efforts to tackle climate change.

“But words won’t reduce our emissions or protect vulnerable communities. As it stands, the world is still on track to exceed the limits set out in the Paris Agreement, with far-reaching consequences. The time to translate political will into action is now. And wherever we live in the world, all of us – individuals, private companies and public sector – have a role to play in holding our political leaders to account.

“Building on the welcome news that the UK has now ratified the Paris Agreement, the Scottish Government and Parliament have the opportunity to continue showing much-needed leadership with a bold new Climate Change Bill and ambitious action in the forthcoming Climate Change Plan – both of which will set out the steps that Scotland will take to cut greenhouse gas emissions in the coming years.

“This summit has made some welcome progress, and the underlying momentum is strong, but the need for action and leadership is clearer than ever”.