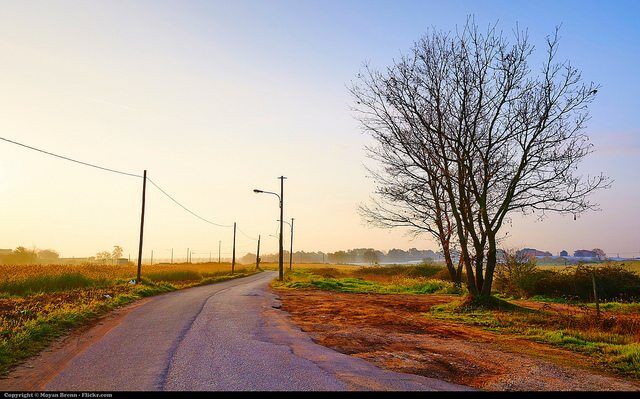 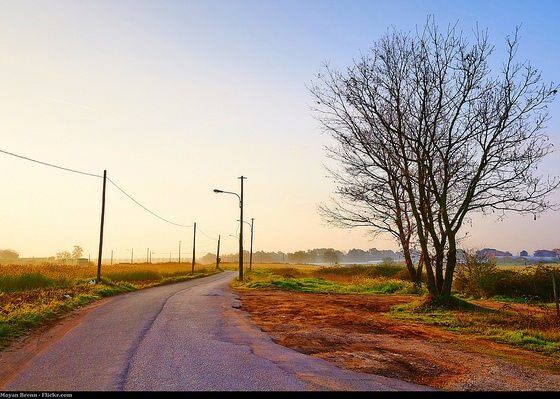 Conservation Importance Not A Draw For Countryside Visitors

Coastline, woodland or abundant footpaths are the deciding factors for countryside visitors when choosing where to go, rather than a site’s importance to conservation, according to new research.

While conservation organisations stress the important health, psychological and emotional wellbeing benefits of connecting people to nature, it isn’t the sites with the highest conservation importance which people choose to visit.

The study into people’s recreation habits, by Karen Hornigold, Dr Iain Lake and Dr Paul Dolman at the University of East Anglia (UEA), is important to inform both the provision of access to natural areas (a.k.a. “green infrastructure”) and to mitigate recreational pressures to vulnerable conservation areas.

Ms Hornigold from the School of Environmental Sciences at UEA said: “There is a lack of understanding of recreationists’ decision-making, but we must understand what drives countryside visitors to their location of choice if we want to support the management of countryside to balance both recreation and conservation of biodiversity.”

The study is the first to model outdoor recreation at a national level, examining habitat preferences and the popularity of sites of conservation importance – those designated as Sites of Special Scientific Interest (SSSI).

This unique analysis used a huge data set of countryside visits undertaken by the general public in England to show that, although conservation designated sites often offer greater public access than non-designated sites, this doesn’t drive more people to these valuable areas.

Dr Dolman said: “We found that recreationists preferred areas of coast or freshwater bodies, deciduous woodland, and sites with more footpaths over other sites such as arable land, coniferous woods or lowland heath. They aren’t choosing where to go based on a site’s importance to conservation but for the features it offers.”

“If a site has attractive features, whether it is also of high nature conservation importance gives no additional attraction to general day-to-day recreationists, and in some cases appears to reduce the sites attraction. Although there is huge public support for nature conservation, this is not linked to greater recreational use by the general public.”

In Western Europe, recreational amenity is seen as an important cultural ecosystem service, which can help justify policies to conserve biodiversity. While visitors can have undesirable impacts on important conservation sites, access to nature is essential to build public support for conservation, and use of these areas gives potential to generate revenue, further supporting biodiversity efforts.

Dr Dolman said: “The public expenditure on SSSI areas is significant – more than £85million in 2008-9. Whilst underpinning biodiversity conservation, it does not bring direct benefits to the public in terms of recreational amenity

The authors note that although many people who are informed about or interested in biodiversity do deliberately visit these areas of conservation importance, this does not reflect the recreational patterns of the general public as these preferences could not be detected in the nationwide sample.

“Protected areas do benefit the wider public, even if not directly through recreational use, and so the examination of the relationship between conservation and recreationally-used sites is pertinent and something which has significance far outside the UK,” said Ms Hornigold. “The relationships identified from this nationally representative sample of English households is likely to apply to other urban-based countries.”

‘Recreational use of the countryside: no evidence that high nature value enhances a key ecosystem service’ is published in the journal PLOS ONE on 9 November 2016.