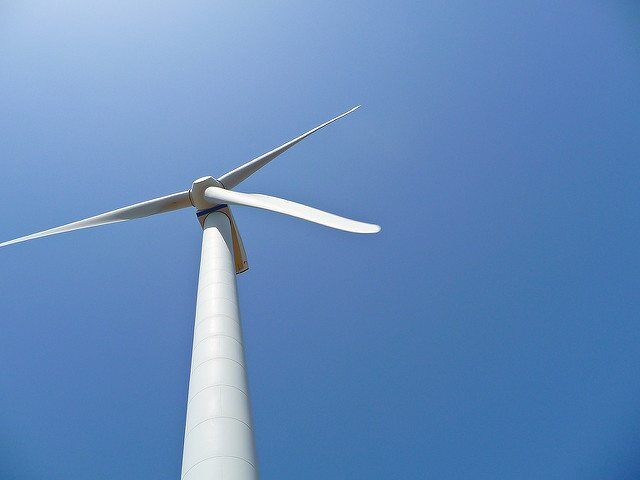 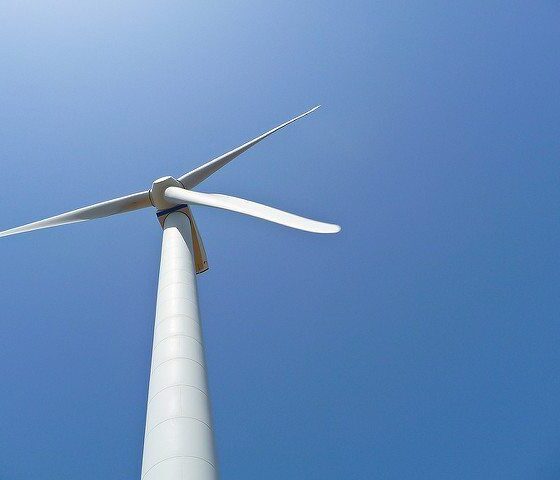 In reaction to the renewable energy Contracts for Difference Announcement, Minister for Business, Innovation and Energy, Paul Wheelhouse, said:

“I am extremely disappointed, indeed angered, by the UK Government’s handling of this vitally important issue.

“The Scottish Government repeatedly sought assurances from UK government ministers about their plans to support renewable energy projects through the Contracts for Difference auction.

“The UK government has misled Scottish Ministers and the members of the Scottish Island Renewable Delivery Forum on the promised support for island wind projects.

“The island projects have already waited for too long for the decision promised by Andrea Leadsom in September 2015.

“The Department for Business, Energy and Industrial Strategy were invited to notify the state aid case for Remote Island Wind ten months ago — why have they not used this time to consult?

“The Scottish Government and the island councils asked the UK Government for a meeting of the Scottish Island Renewable Delivery Forum on numerous occasions in the last year but received no response.

“At no time was it suggested there would be a further consultation. We now call upon the Secretary of State to reconvene the Forum and have the courtesy to explain this decision to those affected in person.

“The Scottish Government has also made BEIS aware of the tight timeline for the actions needed to allow island wind projects and the transmission links to be built.

“It is simply unacceptable that they now jeopardise these highly significant projects by proposing a further indefinite delay.

“This delay means the CfD and the needs case submission to Ofgem are again kicked into the long grass and developers are effectively barred from competing in the next CfD round.

“The marine sector has progressed more in 2016 than in any previous year and Scottish firms are in a dominant position.

“In this triumphant moment for the sector, it is extremely disappointing that BEIS has reneged on its earlier commitment to provide a minimum allocation for wave and tidal stream technologies. We look forward to detailed discussions with the UK Government to agreeing a way forward for this exciting industry.

“We are determined to do all we can to ensure the tidal energy sector, with its potential to generate sustainable jobs, is taken forward in Scotland.

“We again call for a new approach to the UK’s relationship with Scotland on energy issues, with key decisions on energy policy made following a process of consultation and agreement with the Scottish Government, as set out in the Scotland Act 2016.”