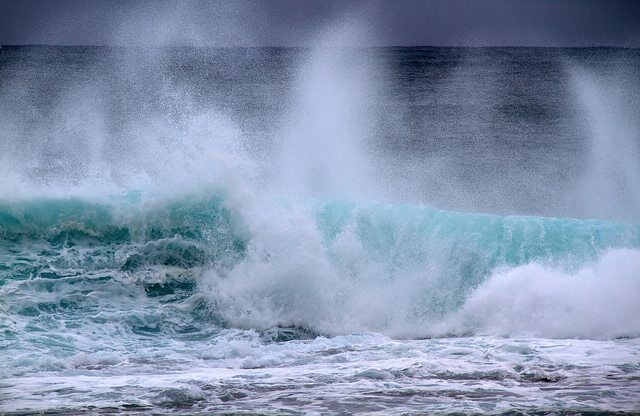 A €4m grant by the European Commission (EC) has been awarded to CorPower Ocean AB, a leading high efficiency wave energy developer, for its WaveBoost project.

The grant will support a three-year innovation programme targeting significant improvements in the reliability and performance of wave energy converters by using pneumatic components in combination with advanced control technology. The efforts are expected to increase energy production, reduce CAPEX and improve grid integration of wave energy farms, resulting in a reduction in the cost of energy of up to 30 per cent.

The funding follows an extensive review process through the EC’s Horizon 2020 call for funding, where businesses were asked to present proposals for demonstrating the next generation of competitive Low Carbon Energy technologies.

“We are delighted to receive this major funding award,” says Patrik Möller, CEO at CorPower Ocean. “WaveBoost was selected based on its outstanding technology and the capability of CorPower and its partners to deliver. This programme will help increase Europe’s competitiveness in the race to harvest energy from our oceans.”

Oliver Wragg, commercial director at the European Marine Energy Centre (EMEC), adds: “The aim of WaveBoost is to instigate a step-change improvement in the reliability and performance of wave energy drive trains. The outcomes from this project could benefit the entire sector. EMEC will be carrying out performance testing and will provide a statement of performance to validate the results.”

In light of the recent progress towards competitive wave energy harvesting, CorPower Ocean has strengthened its team by adding Anders Jansson, former CEO of Minesto, as commercial director. Additionally, several senior engineers with offshore and subsea technology backgrounds have recently joined the team, bringing a wealth of experience to the company.

Jansson comments: “It’s clear that next generation technology is required to make the wave energy sector a success. CorPower Ocean is doing just that, by solving the unique challenges that have previously prevented reliable and cost-efficient electricity from ocean waves.”

In 2015, following initial support from the Swedish Energy agency and InnoEnergy, CorPower Ocean was awarded a contract from Wave Energy Scotland. The company is currently performing dry testing of its next wave power plant in Stockholm, Sweden. Following full qualification, this system will be installed at European Marine Energy Centre (EMEC) in Scotland during first half of 2017.