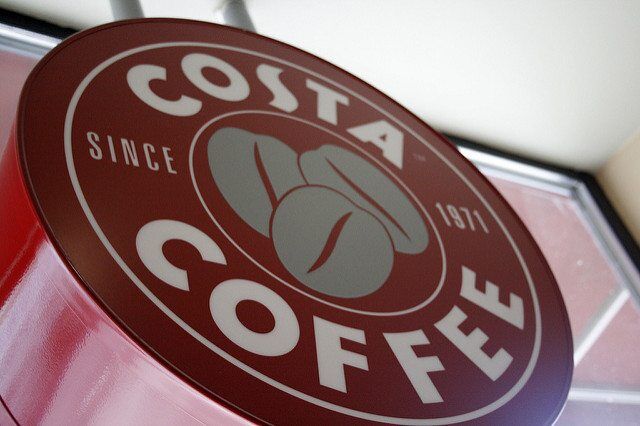 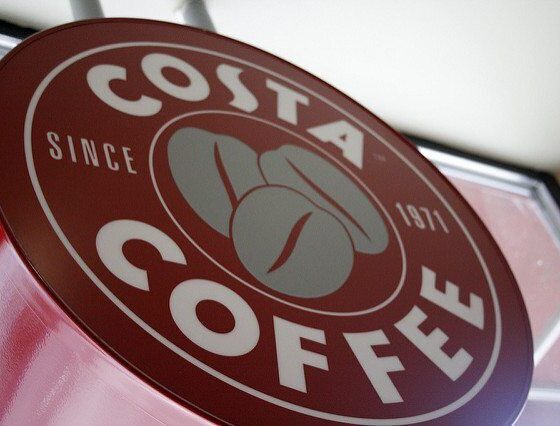 Friends of the Earth have called Costa Coffee’s announcement that they will recycle coffee cups across their UK stores a “huge step in the right direction” but with billions of cups still being chucked away and ending in landfill, there’s still a long way to go in the war-on-waste.

Friends of the Earth has been calling for non-recyclable coffee cups to be banned and for consumers to be rewarded for taking in their own cup to coffee shops. The organisation met with Costa Coffee to discuss improving recycling and reducing landfill as part of its campaign to end coffee cup waste.

Andrew Pendleton, Friends of the Earth Head of Campaigns, said:

“As part of our campaign to end coffee cup waste, thousands of people have expressed their outrage that most coffee cups aren’t already recycled.

Throwaway cups must become a thing of the past

“Throwaway cups must become a thing of the past. Other chains should follow Costa’s lead and make sure all their cups can be recycled. And we need government action to make sure that wherever people buy their morning brew, they can do so without adding to the waste in our rivers and rubbish dumps.”