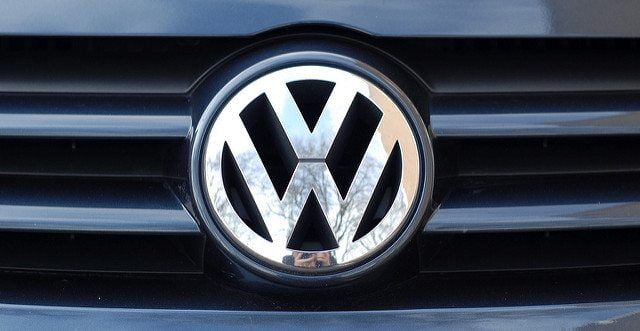 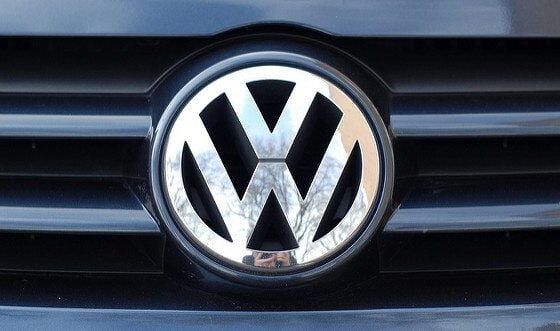 Legal action has begun, carried out by the European Union, against seven countries including Britain and Germany for failing to police car emissions rules, after the Volkswagen cheating scandal showed suspicious behaviour in the industry.

“It has been more than a year since the scandal broke and four out of five diesel cars of all makes sold in Europe still fail to meet the EU’s lenient pollution standards. The UK government hasn’t taken any measures to hold car makers to account when it comes to toxic pollutants that are threatening an entire generation with irreversible health impacts.

“No surprise then that it has also suffered two humiliating defeats in the courts for its failure to act on air pollution. It’s time for ministers to stop putting the interests of the car industry before the health of our people and ban the sales of diesel cars that pollute more in the real world than in testing labs”.