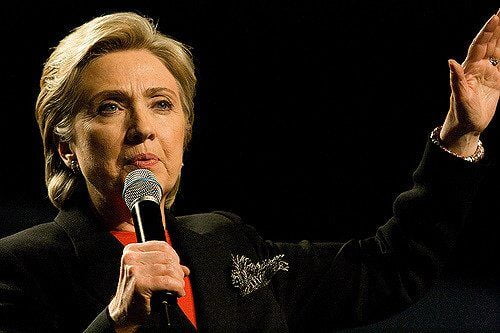 Glimmer Of Hope Arises From US Presidential Election

There is a small silver lining for those who hoped that the US would break the glass ceiling and nominate the first female President of the United States is that Hillary Clinton did in fact win the popular vote by a small percentage – 59.7m to 59.5m.

Regardless, the US Elections Project estimates that 129 million Americans voted in 2016, out of 231 million eligible voters – a turnout rate of just 56 percent.

With 102m not voting, the real winner of the US Presidential election this year was None of the Above – or “a plague on both your houses”.