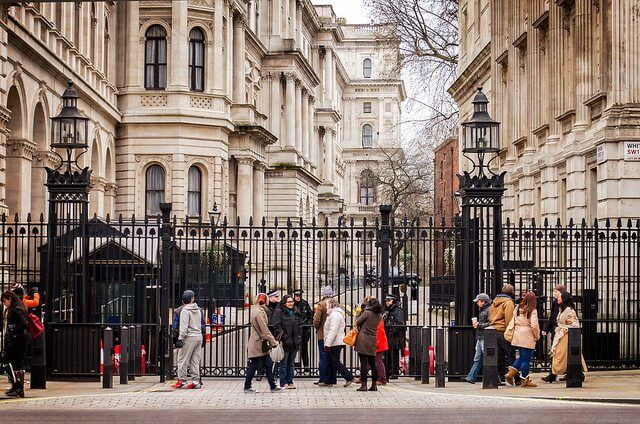 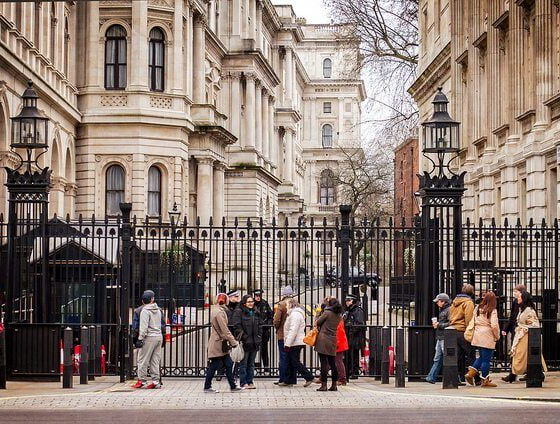 Government Urged To Protect Young Lungs As Children Give In A 20,000 Strong Petition

Today a petition demanding air quality monitors near schools will be handed in to Downing Street by fifteen children today, alongside the British Lung Foundation (BLF).

The petition, signed by over 20,000 people, urges the government to protect children’s lungs, which are vulnerable to permanent damage from air pollution whilst they’re still growing.

3,000 schools across the UK are located in areas with illegal and dangerously high levels of air pollution. Yet, a Freedom of Information request by the BLF earlier this year discovered that two-thirds (57%) of councils don’t have air quality monitors outside their local schools.

The children, from Monks Orchard Primary School in Croydon, will be wearing t-shirts with the slogan “fighting for clean air”, and holding signs that declare “air pollution is a public health crisis”.

Alongside parents, teachers and the chief executive of the BLF, they will deliver petition boxes asking the government to take action.

Dr Penny Woods, Chief Executive of the British Lung Foundation, said: “There is strong evidence that pollution can stunt the growth of children’s lungs, cause flare-ups in conditions like asthma, and increase rates of coughs and bronchitis in children.

“We have a duty to ensure these children can breathe clean air. The next generation can’t be allowed to grow up with damaged lungs, simply because the air they inhaled daily was filled with toxic levels of pollution.”

Nine-year-old, Kieran Francis, from Monks Orchard primary school, said: “We’ve learned about air pollution in school and what it does to our lungs. I want to grow up healthy, but the dirty air might mean my lungs don’t grow to a normal adult size. This could make it harder for me to play and work when I’m older.

“Me and my class are going to Downing Street to ask the government to protect us from pollution.”

Mr Rickitts, a teacher from Monks Orchard primary school, said: “Air pollution is the invisible danger that is damaging children’s lungs on their daily commute. Our jobs involve more than educating children. We prepare them for the world, and while they’re at school, keep them safe from harm.

“That is why we’re supporting the British Lung Foundation’s campaign to monitor air quality around schools. We want every child across the country to have equal opportunity to grow into healthy and capable adults.”