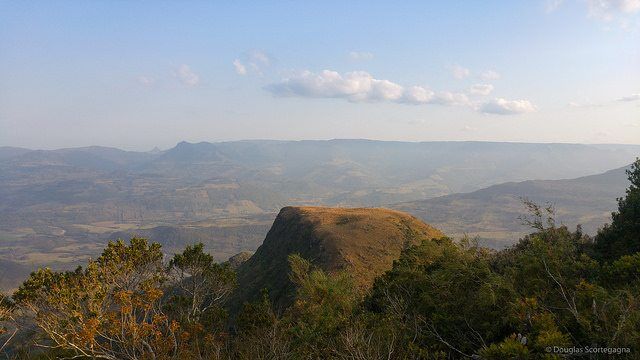 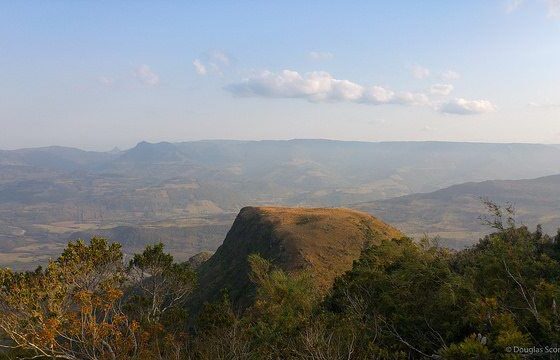 Next Thursday, Brazil’s transition to a low carbon economy will be on display in London as businesses gather to highlight future green investment opportunities in the world’s 9th largest economy – the biggest in Latin America.

Leaders in banking and finance, sustainable agriculture, forestry and clean energy will be joined by representatives of Brazilian Ministries to showcase investment potential as Brazil begins to implement its NDCs and associated goals in agriculture, land use, clean energy and urban infrastructure. CPFL Renováveis, Ecoagro, Suzano and the national development bank BNDES will be amongst the organisations presenting pipelines.

Significant opportunities exist to lead in sustainable practices in agribusiness, forestry and paper industries for Brazil. The renewables and energy efficiency sector is well suited to long term green bond funding in support of new infrastructure. Brazil is already the 10th in the world for installed wind capacity.

A Council for Sustainable Market Development (Conselho Brasileiro para o Desenvolvimento Sustentável do Mercado) has been jointly convened by the Business Council for Sustainable Development (CEBDS) and the Climate Bonds Initiative, to develop and promote policy and market mechanisms to catalyse a robust future pipeline of opportunities for green investments in the future.

This is the third green bond from Brazil since food giant BFR led off in May 2015 with a EUR 500m (USD 549m) BBB-rated bond attracting more than 50% European buyers.

“The biggest challenge post COP22 is for national policy makers, local market actors and global investors to accelerate the flow of green investment. This ‘Brazil’s New Economy’ showcase is another step in building green capital flows into Brazil via the global green finance hub being established in London.”

“Brazil has been a leader in global climate negotiations and is now looking to low carbon economic development and green growth as part of its NDC commitments. This means expanded investment in sustainable agribusiness, forestry, pulp and paper industries and land use change. Expansion of clean energy and development of urban transport, energy and water infrastructure are other areas of opportunity. “