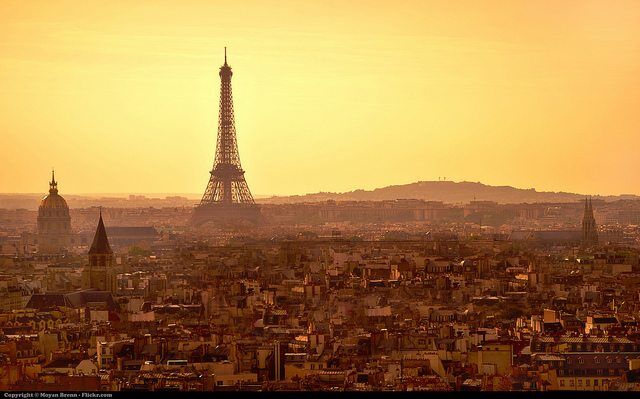 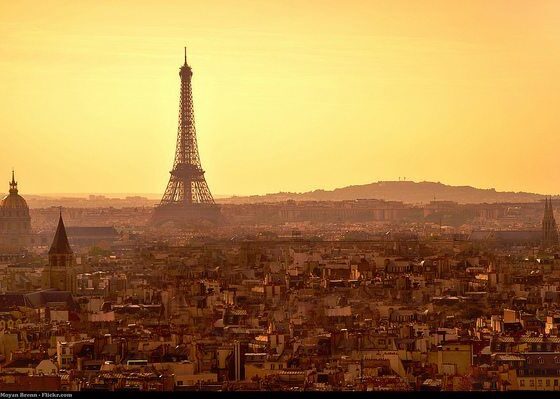 Over 360 businesses and investors, ranging from Fortune 500 firms to family-run businesses and from across more than 35 states, have sent a strong message to US leaders, emphasising their support for the Paris Climate Agreement the need to speed-up the low-carbon economy transition.

“Implementing the Paris Climate Agreement will enable and encourage businesses and investors to turn the billions of dollars in existing low-carbon investments into the trillions of dollars the world needs to bring clean energy prosperity to all,” wrote the powerful business group, in a statement of support announced today at a press conference at the COP22 climate negotiations in Marrakech, Morocco. “Failure to build a low-carbon economy puts American prosperity at risk.”

The full statement and list of signatories will be at www.lowcarbonusa.org

“It is vital that the business community demonstrates its ongoing commitment to tackling climate change,” said Barry Parkin, Chief Sustainability and Health and Wellbeing Officer at Mars Incorporated. “This is an important moment in global political and economic history, and we absolutely must come together to solve the immense challenges facing the planet. Climate change, water scarcity and deforestation are serious threats to society. It is imperative that global businesses, like Mars, do their part to face down those threats.”

“Now more than ever, Levi Strauss & Co. believes it is important to reaffirm our commitment to address climate change by supporting the Paris Climate Agreement,” said Michael Kobori, vice president of sustainability at Levi Strauss & Co. “Building an energy-efficient economy in the U.S., powered by low-carbon energy will ensure our nation’s competitiveness and position US companies as leaders in the global market – all while doing the right thing for our planet.”

The U.S., China, India, Brazil, European Union and more than 100 other nations representing more than three-fourths of global emissions formally ratified or joined the agreement, and it entered into legal force on Nov. 4. The agreement is the first-ever global, legally binding framework to tackle climate change.

In the statement, the large and small businesses pledged to do their part, in their own operations and beyond, to realize the Paris Climate Agreement’s commitment of a global economy that limits global temperature rise to well below two-degrees Celsius.

They are calling on elected U.S. leaders to strongly support:

• Continuation of low-carbon policies in order to allow the U.S. to meet or exceed its promised national commitments.
• Investment in the low-carbon economy at home and abroad in order to give financial decision-makers clarity and boost investor confidence.
• Continued U.S. participation in the Paris Climate Agreement in order to provide the long-term direction needed to limit global warming.

“The Paris Agreement was a vital step forward, but its power is in our collective action,” said Lara Birkes, chief sustainability officer, Hewlett Packard Enterprise. “Business and government leaders must urgently work together to drive a thriving, low-carbon economy.”

“Blue Cross Blue Shield of Massachusetts is committed to creating a low-carbon economy and creating healthy environments for our associates, members and communities,” said Kyle Cahill, Director of Sustainability and Environmental Health at Blue Cross Blue Shield of Massachusetts. “We strongly support continued U.S. participation in the Paris Agreement to help address climate change, one of our biggest public health threats today.”

“The enormous momentum generated by the business and investment community to address climate change cannot be reversed and cannot be ignored by the Trump administration. That train has left the station and to stand in its way is folly,” said Matt Patsky, CEO of Trillium Asset Management. “Nevertheless, we know that now is the time to remind the incoming administration that virtually every company in the Fortune 500 and over $100 trillion in investor assets has acknowledged the reality of climate change and the need to address in head on.”

“Elections change our leadership but they don’t change reality,” said Matthew Hamilton, Sustainability Director at Aspen Skiing Company. “Thirty more frost free days are thirty fewer days we can make snow increasing the pressure on our business. The Paris agreement is critical to our business and the 6.1 million employees of the outdoor recreation industry.”

“Delivering on the Paris Agreement is an opportunity and responsibility for all,” said Feike Sijbesma, CEO and Chairman of the Managing Board, Royal DSM. “Now is the time to future proof our economies by investing in, among other, low-carbon infrastructure. Together we can create new jobs and build our infrastructure while securing clean air and sustainable energy. This is key for people today and generations to come.”

“Kentucky needs to grow its clean economy more than many other states,” Zaurie Zimmerman, CEO of The Lion Company in Louisville, Kentucky. “Affirming the U.S. commitment to the Paris Agreement is a crucial strategy in keeping the U.S., and eventually Kentucky, truly competitive in the global economy.”