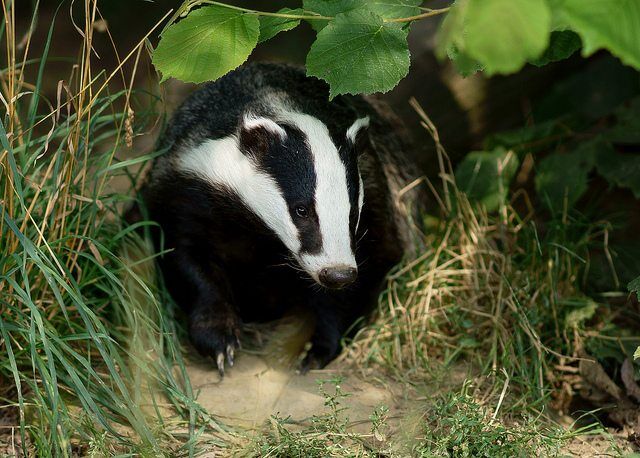 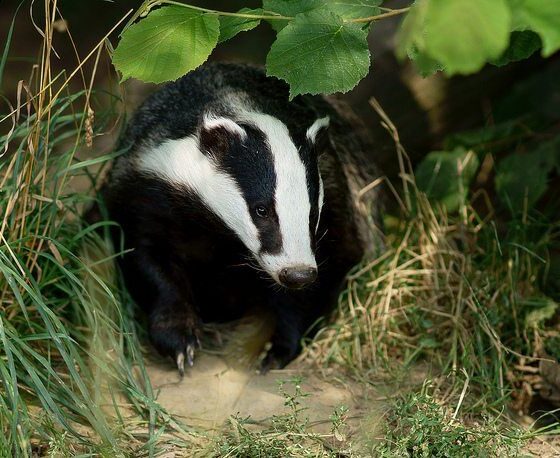 DEFRA revealed on Friday that 10,886 badgers have been killed this year in 10 different zones as a result of the government’s badger cull policy, meaning that the total number of badgers killed since the start of the culls in 2013 has reached 14,829.

Claire Bass, Director for Humane Society International/UK said: “Nearly 11,000 badgers have been shot in England since September this year, a staggering 14,829 badgers overall since the start of the culls, a shocking and grim death toll for this supposedly protected species. There is no evidence that shooting badgers reduces TB in cattle, in fact the vast majority of scientists agree that this approach actually increases the risk of spreading the disease. Shooting thousands of badgers, the majority of whom will not even have TB, is a costly distraction from the real solution to TB in cattle. The truth is, they could wipe out every badger in England, and farmers would still be dealing with TB in cattle: it’s a disease of cattle, primarily spread by cattle, and it’s cattle-focussed control measures that will stop it.

This enormous cull is completely at odds with public attitudes; across the country as people smile at a Christmas TV commercial with beloved badgers bouncing happily on a trampoline, in reality the government has sanctioned large-scale ‘badgercide’. Since dismissing its own independent assessment panel, the government has avoided formal scrutiny and transparency, which is wholly inappropriate for venture costing millions of pounds of taxpayers’ money. If we’re truly a ‘nation of animal lovers’, and if we want to lay claim to a role as world leaders in animal welfare, this cruel and pointless cull must stop.”