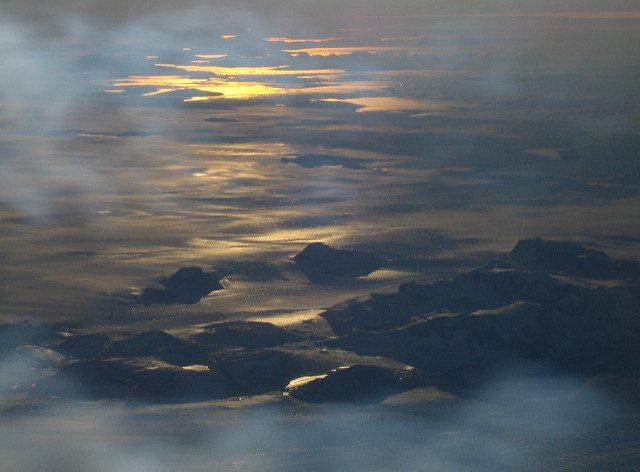 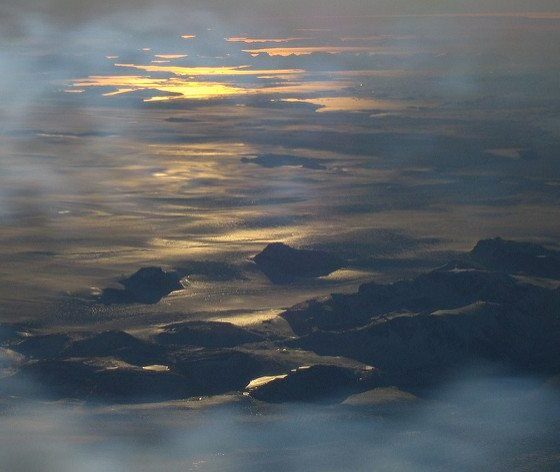 In March 2016, a new partnership was announced between US President Obama and Canadian Prime Minister Trudeau to “…embrace the opportunities and to confront the challenges in the changing Arctic, with Indigenous and Northern partnerships, and responsible, science-based leadership.

Today, announcements by both governments have delivered on promises made in their joint statement, by taking important actions on conservation, sustainable development, and regulation of industrial activities in the Arctic.

They have also taken action on shipping, launching processes to identify sustainable shipping lanes throughout their connected Arctic waters, and both countries commit to taking actions aimed at using down use of polluting heavy fuel oils in Arctic waters.

“Today’s announcement demonstrates true leadership in the conservation of the Arctic for future generations. Drilling for high risk, dirty oil is off the table, replaced by forward-thinking conservation and sustainable development.

“The people of the Arctic, as well as polar bears, narwhal, walrus and thousands of other arctic species, have a safer home as a result. In an environment that is already under stress from the effects of climate change, our most ecologically sensitive areas must be protected.”

They have also committed to several measures aimed at improving the sustainability of Arctic communities, and Canada is also committing to “explore how to support and protect the future of the Arctic Ocean’s “last ice area” where summer ice remains each year.”

Taken together, the announcements advance sustainable development and regulate industrial activity in a significant portion of the Arctic. This will enable Arctic wildlife and communities in the areas concerned to better adapt to an environment experiencing rapid climate-driven change.