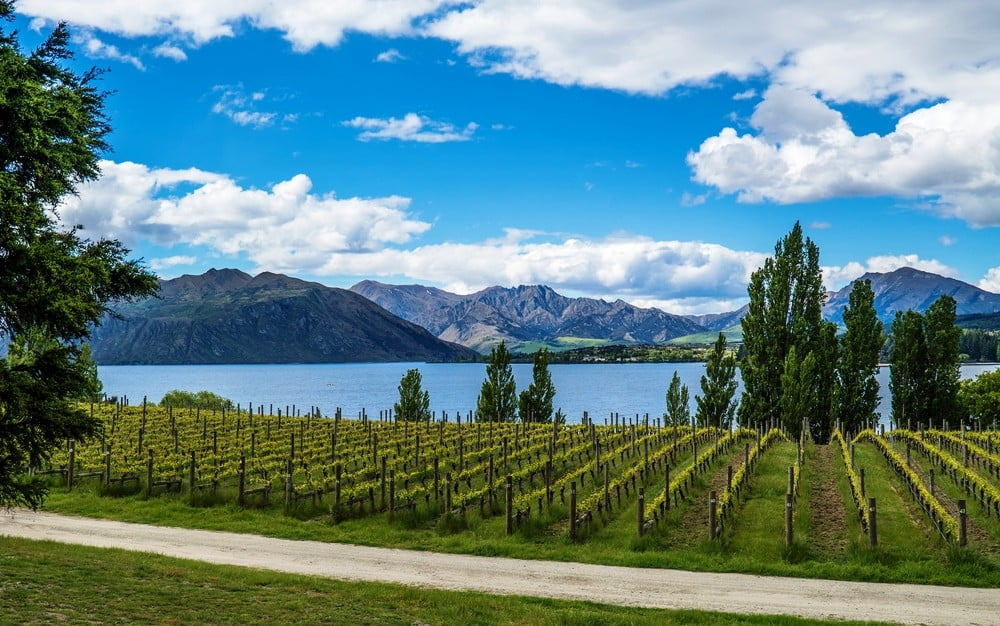 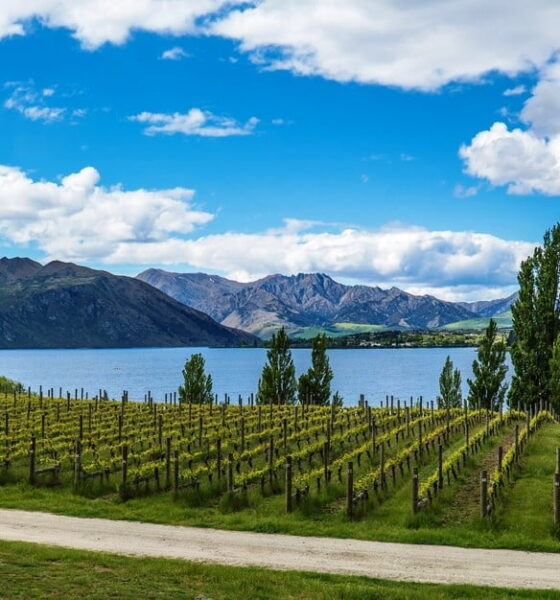 Is New Zealand Emerging as a Leader in Green Living?

New Zealand is often considered to be one of the greenest countries in the world. Unfortunately, this illusion doesn’t entirely match up with reality. New Zealand’s carbon footprint has increased significantly as it has become a more industrialized nation. Between 1990 and 2007, carbon emissions increased by over 22% according to the mfe.govt.nz.

Nevertheless, New Zealand still has a more sustainable economy than most other countries. The Ministry of Economic Development is taking additional steps to promote sustainability. A number of New Zealand businesses and consumers are also encouraging the trend.

The Royal Society of New Zealand published a report making several observations. They found that an increase in human consumption was playing a very important role in climate change. Shifting towards more sustainable solutions isn’t sufficient on its own. Researchers discovered that reducing consumption is necessary for halting or reversing the trend.

This doesn’t mean that adopting greener solutions won’t make a difference. Research from the United States indicates that shifting to using solar energy could reduce our carbon footprint by 20% or more. The sustainable movement used to be limited to the agricultural and green energy sector but has since expanded to new business models.

The New Zealand casino industry is also becoming greener. There are currently six licensed land-based casinos in the country, but the growing online casino industry is helping with the green revolution. http://www.casinokiwi.co.nz/ and other digital counterparts are helping reduce the industry’s carbon footprint.

The Royal Society of New Zealand states that 39% of economic inputs come from sustainable materials and sources of energy.

“New Zealand has a strong competitive advantage in renewable energy systems, and has many opportunities for growing low-carbon technologies and services. New Zealand’s historic track record for developing innovative technological solutions is a strength that can help implement the transition,” the authors of the white paper write.

The Ministry of Economic Development hopes this figure can be increased in the coming years. Some experts believe that 60% of New Zealand energy can come from sustainable sources by the end of the next decade.

While minimizing the country’s carbon footprint is a long-term concern for New Zealand residents, they have more immediate environmental concerns. Urbanization has been a double edge sword for the growing country. New Zealand’s GDP per capita has surged since the beginning of the century. More people are leaving the agricultural sector to seek more professional occupations. The manufacturing industry has also grown considerably since the end of the 1990s.

This may have created an economic boom for the country as a whole, but it has also created new pollution risks. Waters around New Zealand have become much more polluted over that time period. Naashon Zalk, a reporter with Al Jazeera, describes some of the horrific observations that he made after returning to the country.

“I had lived in New Zealand for two years in the early 2000’s. In 2015, I moved back here. I was astonished to see how much the country had changed in those 15 years. It has become wealthier on the back of an urban property boom, mass immigration and the explosive growth of intensive dairy farming which began back in the 1990s. I also discovered that the country is harboring a disturbing secret, little known to the rest of the world: its freshwater is in severe crisis.”

Zalk states that nearly two-thirds of the country’s rivers are so polluted that most people can’t swim in them. Nearly half of the lakes are damaged beyond repair. Both economists and environmentalists say that lack of regulation has played a role as the dairy industry has expanded.

Fortunately, most environmental problems can be contained and even reversed. Many lawmakers are taking stricter measures to resolve them while there is still time.

Many of the solutions to the problems that contribute to climate change will also resolve the other environmental hazards. Finding more efficient ways to scale manufacturing outputs could address both problems at once.