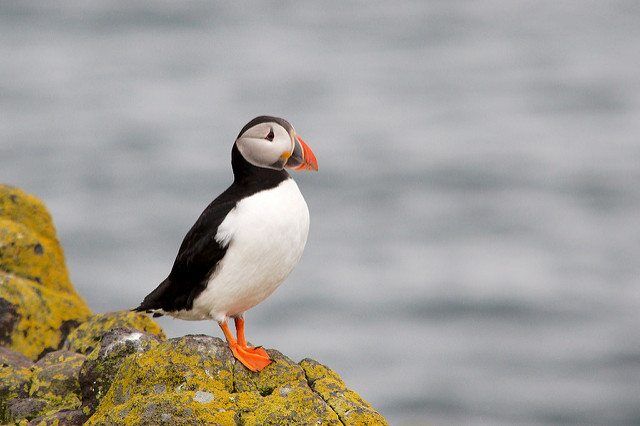 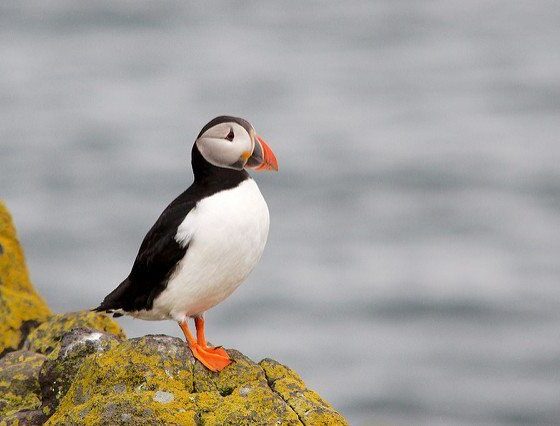 The Scottish Wildlife Trust, Scotland’s leading nature conservation charity, is starting the process of looking for a new Chair of Council to lead the charity into the next decade.

Current Chair Robin Harper is due to stand down in September 2017 at the end of a three-year term.

The Trust is inviting applications from experienced leaders with the ability to make a major contribution to the conservation of Scotland’s wildlife and wild places.

Jonny Hughes, Chief Executive of the Scottish Wildlife Trust said: “Our next Chair will have the privilege of joining a vibrant organisation with an exceptional team. He or she will draw on strong strategic experience to lead the Trust towards its vision of a network of healthy, resilient ecosystems supporting Scotland’s wildlife and people.

“We are looking for senior leaders with the ability to steer the Trust through a number of significant environmental challenges in the next three years. In particular, the decision to leave the European Union has led to major questions about the protection for species and habitats offered by the European Union’s ‘Nature Directives’, as well as uncertainty over future sources of funding for conservation.”

The Scottish Wildlife Trust is Scotland’s leading nature conservation charity. It manages a network of 120 wildlife reserves across Scotland and plays a leading role in a number of major conservation projects, including Saving Scotland’s

Red Squirrels and the pioneering Living Landscape programmes in Coigach-Assynt, Cumbernauld and Edinburgh.

As one of the two lead partners in the Scottish Beaver Trial, the Trust was also instrumental in returning beavers to Scotland more than 400 years after they were hunted to extinction.

Applications for the position of Chair of Council are open until 31 January 2017. Full details are available on the Trust’s website.