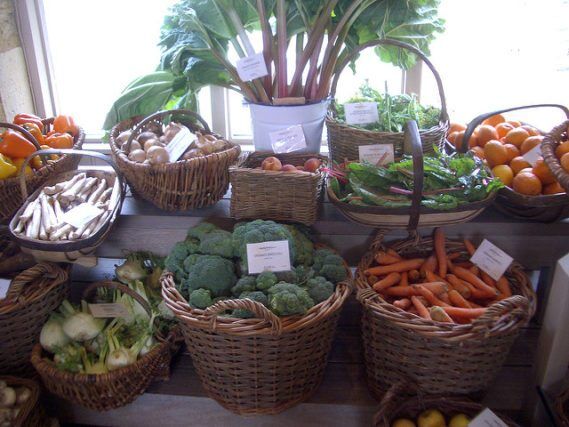 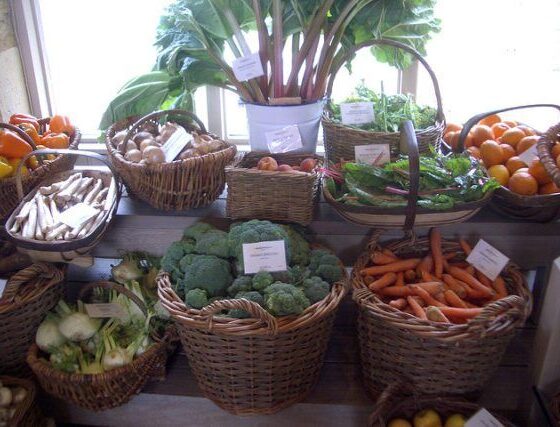 Sustained growth has been consolidated by the organic market due to additional promotional and marketing support in this year’s Organic September.

Soil Association Certification is announcing renewed growth beating last year’s sales data (according to supermarket figures) and further indicating that organic is now a core part of the market.

Organic sales through supermarkets increased by +6% compared to -0.7% in non-organic sales for the 52 weeks to 1st October 2016 according to Nielsen.

Organic sales are benefiting from consumers who are searching out products with the most credible audited supply chains, following increasing levels of mistrust among shoppers revealed in Soil Association Certification’s new consumer research.

The research highlights some key trends, including convenience and suggests that there is an opportunity for all stores to sell more organic. Within supermarkets this offers more options for ranging the right organic products to the right stores, particularly in smaller ‘top up’ stores.

A heightened consumer awareness and interest in food production is also leading to a re-engagement with high street independents selling organic. Full market data will be released by Soil Association Certification in February when their annual Organic Market Report is completed.