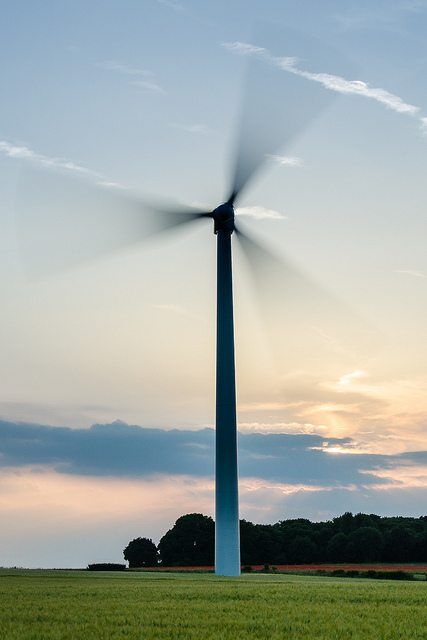 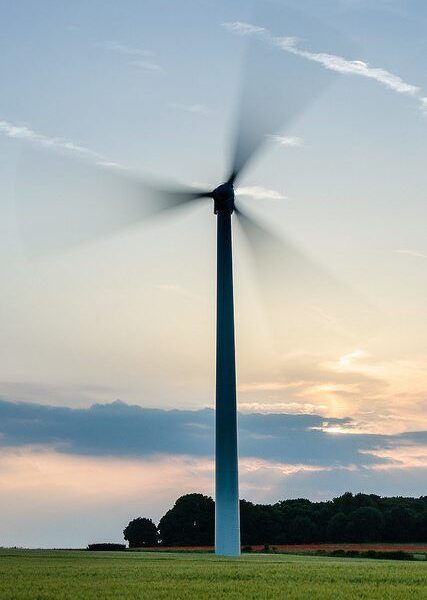 Leagues tables ranking the progress on renewable energies over the past year, published by think tank Green Alliance, have indicated that Gwnedd and Mid Glamorgan are the most improved solar and wind power counties respectively.

The solar progress league table reveals that new solar power installations in the past year have been strongly concentrated in England’s eastern counties. However, it is not the UK’s sunnier areas but Gwynedd in north Wales which takes top place for new solar.

The picture for onshore wind is more even, with counties in the East Midlands and North West doing well, but they were pipped to the post by Mid Glamorgan in south Wales.

Cambridgeshire is not only one of the top three improvers for both solar and onshore wind power; it is also top overall for solar power, with a total of 235 MW installed – enough to power more than 50,000 homes.

These findings come as the UK joins more than 190 countries in Marrakech calling for the highest political commitment to fight climate change, in the face of a threat from President-elect Trump that he will pull out of the international agreement. The ‘Marrakech Action Proclamation’ has been described by the climate minister, Nick Hurd MP, as a “clear signal” of the unity around this issue.

The cost of renewable technologies continues to fall, with onshore wind now cheaper than new gas plants, and solar costs dropping dramatically in recent years. Renewables have become fundamental to the UK’s electricity system, providing a quarter of the country’s power in 2015. And, according to official government statistics, public support for renewables remains solid, above 76 per cent.

“Following the UK’s ratification of the Paris climate agreement last week these data bring it home, showing that progress in tackling climate change isn’t just about world leaders making deals – though they’re very important. It’s as much about the actions of communities and businesses here in the UK, who are gradually transforming our power system into one that’s pollution-free and fit for the twenty-first century.”

“I am pleased Wales is leading the way in the UK on progress in wind and solar power. We have committed to supporting the development of more renewable energy projects in our Programme for Government and this progress clearly supports our decarbonisation agenda. These technologies provide affordable low carbon energy, which can help secure a smarter energy future for Wales.”

“We have a long tradition of energy production in Gwynedd, and we are pleased that there has been a rise in terms of the production of solar energy within the county. This is of environmental, social and economic benefit to the county as a whole. The Council’s carbon management plan has already reduced the carbon emissions of Council properties by 35,000 tonnes and delivered £3.1 million cumulative revenue savings over recent years. This, along with other renewable developments within the county, are obviously helping to deliver real improvements in Gwynedd’s production of renewable energy.”

“We are delighted that Community Energy is playing a significant role in Wales. Projects such as Awel Coop, a 4.7MW wind farm currently under construction, show what can be achieved through community ownership. Community Energy projects are also leading the way in developing new business models that promote a greater link between local supply and demand. Cyd Ynni in Gwynedd are pioneering a pilot project with Ynni Ogwen and Energy Local to deliver locally generated energy directly to local people which could transform the way energy is used. With over £5 million raised through community share offers over the last three years to invest in schemes like these, it demonstrates that there is a growing interest in supporting the democratisation of our energy.”