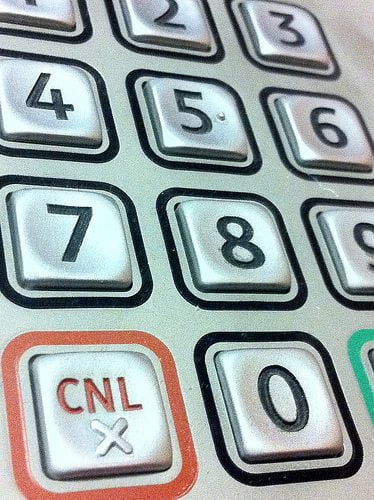 Over 600,000 UK current account customers have changed providers in the first six months of the new Current Account Switch Service, according to new statistics.

The Payments Council, which oversees the service, says that 609,300 customers switched between October 1 and March 31 – a 14% year-on-year increase.

The free-to-use service, which guarantees that customers can change current account providers within seven days, was launched to increase competition in the banking sector and loosen the grip of the big banks that dominate the market.

The Payments Council says that the figures are evidence that the measures are working.

“Six months in and the latest figures suggest people clearly seem to be getting the message that things have changed for the better”, said managing director Gary Hocking.

“There’s also been a noticeable surge of advertising activity from current account providers big and small, suggesting that the new service is helping foster competition and choice for customers.

He added, “As time goes on and the track record of the new service builds, we look forward to these encouraging results continuing.”

Despite the encouraging figures, there are 46 million current account holders in the UK, meaning that only a small proportion of customers have switched. Some commentators say this is reason to doubt the initiative’s success

Richard Lloyd, executive director of consumer group Which?, said, “Despite an increase in public awareness and confidence, switching levels are still low, suggesting that the new seven-day service is not the game-changer that can significantly increase competition in banking.”

The banking reform campaign group Move Your Money, which has urged customers to use the service to ditch the big banks for more responsible alternatives, argues the signs are encouraging.

“More significant perhaps is the total number of account switchers – including savings accounts – as well as move towards alternative finance such as peer-to-peer lending.

“The consumer has more finance options than ever before, and the demand is there too.”

Move Your Money’s online scorecard rates banks according to their impact, ethics and customer service, to allow customers to choose an account based on their personal values.