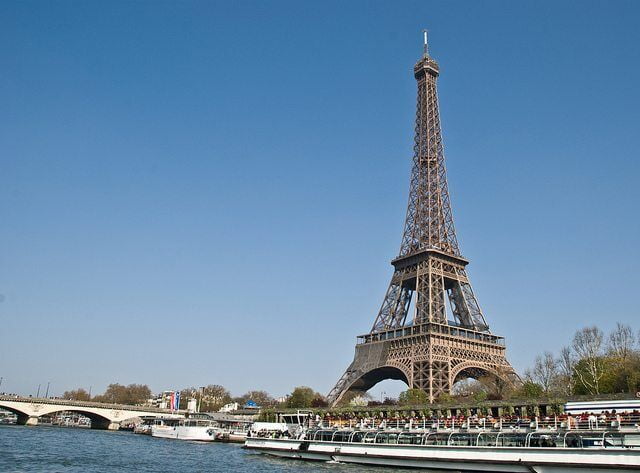 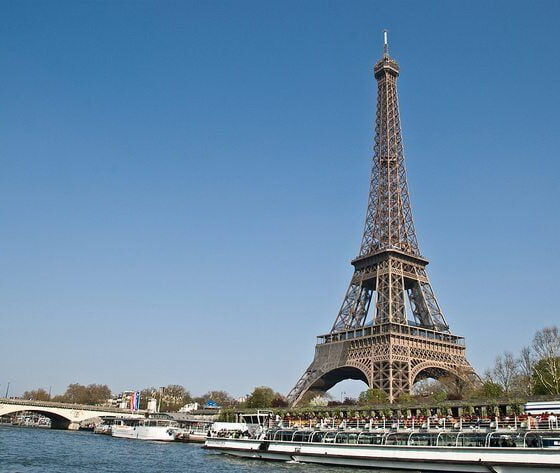 Vice-President Taylor, whose responsibilities include energy, environment and climate lending, told the summit:

“In shifting trillions of dollars into green investments, it is crucial that investors can put their money directly into green, climate-smart projects. Public banks such as mine – the Bank of the EU – have a key role to play, in developing products and instruments that encourage and maintain private capital flows to climate-friendly projects. And that’s what we do and how we expect to make the Paris agreement a reality. The EIB is taking away risks that are holding the private investors back from putting their money into climate action.”

You can find the full speech here.