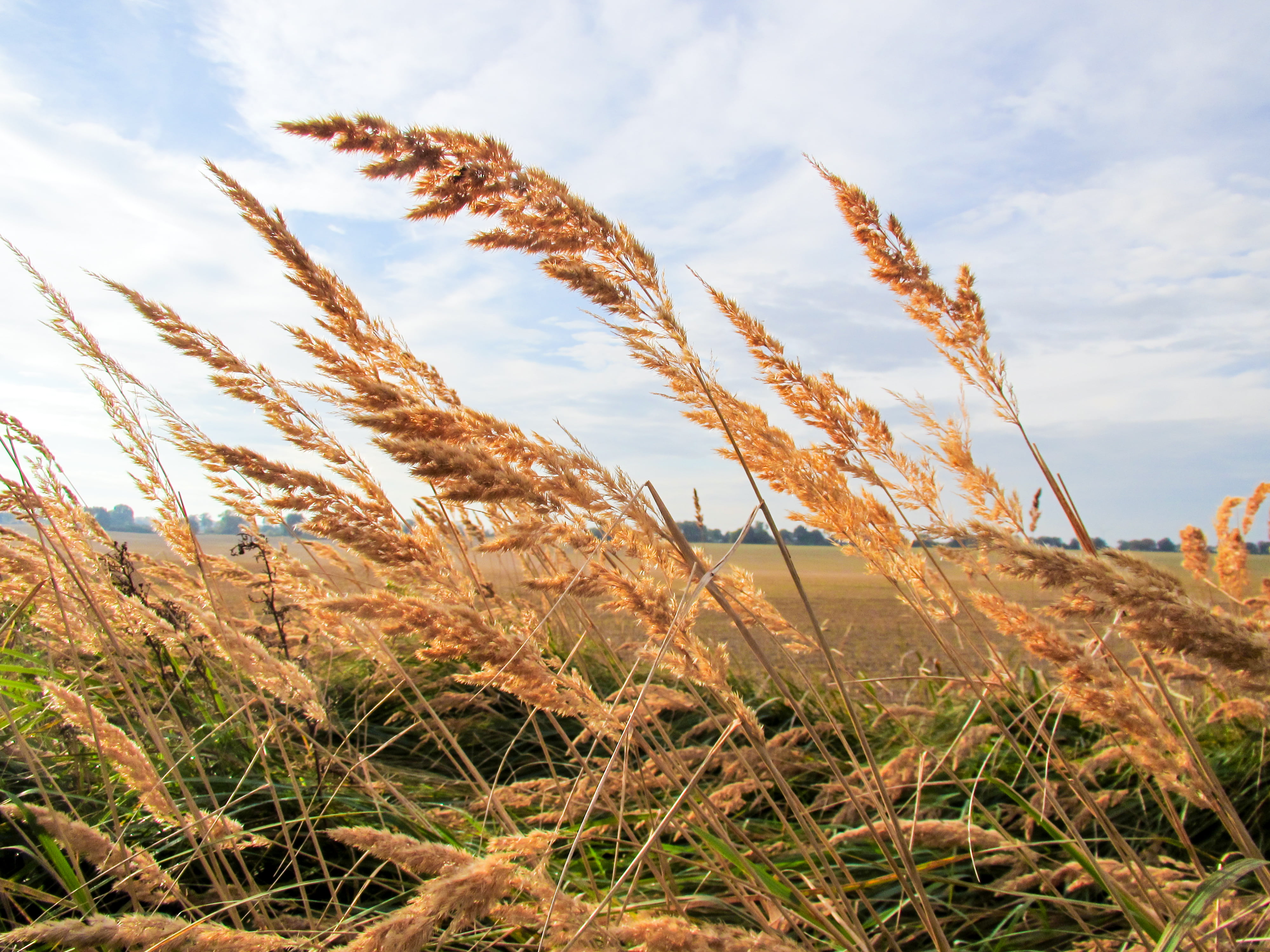 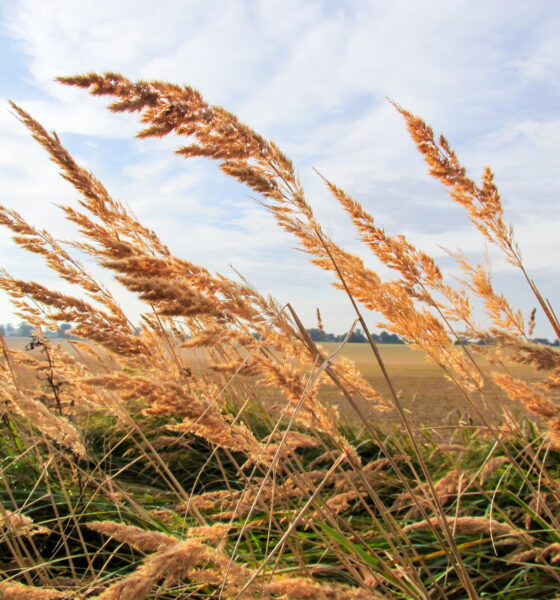 An intergovernmental food security body linked with the United Nations has set the ball rolling on plans to begin a two-year consultation process for the development of several principles for responsible investment within global agriculture.

The Committee on World Food Security (CFS) approved the procedure at its 39th session, which took place at the Food and Agriculture Organisation’s (FAO) headquarters in Rome last week, finishing on Saturday.

The principles will set out to “respect rights, livelihoods and resources”, while running alongside the “voluntary guidelines on the responsible governance of tenure of land, fisheries and forests in the context of national food security” – set out by CFS in May this year.

Calls for an agricultural responsible investment strategy come at a time when FAO estimates suggest developing nations require, on average, $83 billion of net annual investment in order to support and sustain expanding output and increasing populations – a figure 50% higher than at present.

This, the FAO says, “includes investment needs in primary agriculture and necessary downstream services such as storage and processing facilities”.

A report by the Royal Society earlier this year called People and the Planet, claimed that current global consumption levels would lead to an “unequal and inhospitable future”, with 1.3 billion people worldwide already living in poverty.

Writing for Blue & Green Tomorrow in April, Paul West of the Global Landscapes Initiative at the University of Minnesota’s Institute on the Environment said, “The key is to focus on those regions that suffer high rates of hunger and malnutrition but offer superior potential to increase yields by changes in management of the soil nutrients and water.

“Such an approach makes it possible to help those in need not only in the short-term but also in the long-term through increased self-sufficiency.”

A report by Sustainable Asset Management (SAM) last month highlighted sustainable investment as the “only solution” to the ever-growing demand for food – making the principles for responsible investment in agriculture even more important and timely.

An area that FAO is likely to look at during its two-year consultation process is agribusiness, which SAM picked out as a particularly attractive investment opportunity because of its “ability to offer diversification to portfolios, protection against inflation risk and exposure to emerging markets”.

In his piece, West added, “In over 10,000 years of farming, we’ve learned how to produce food at current levels. And now we need to double production within the next 40 years.

“That’s a staggering task ahead of us, but one that we can meet. We simply have to.”