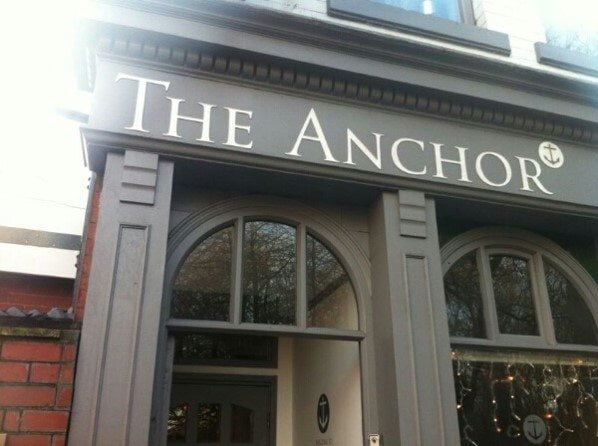 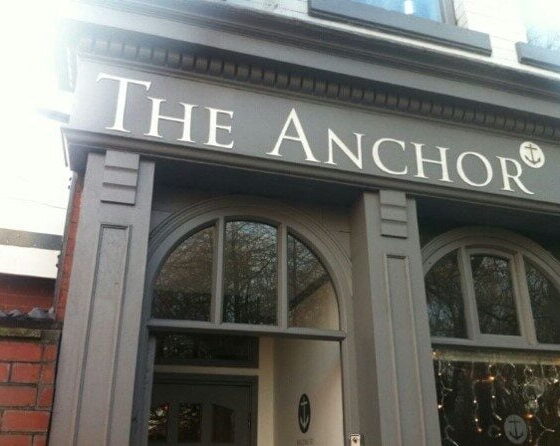 The Anchor Coffee House, a charity owned by local church group Vinelife, has gathered together local businesses to hold a Christmas Market offering ethical Christmas gifts on Saturday 28th November on Moss Lane East, Manchester, from 10am to 4pm.

The Anchor, which is staffed by volunteers, will be selling home filter coffee making kits and coffee beans in addition to its fresh coffee and food. Its proceeds will be used to support the homeless and vulnerable of Manchester.

The event will also mark the official launch of The Anchor’s Suspended Coffee scheme, where customers are invited to buy a cup of coffee in advance for someone who needs it, no matter why. The £2 donation – the cost of an Americano – will then be spent on providing coffee, food and more through the community outreach projects the charity runs to serve the wider community.

Jon Hodges, Vinelife Operations Director, says:  “Suspended coffee is charity without judgement and kindness without preference, a way for local people to support one another. It’s a gift freely given and freely received, one that lets the community show care and lets the individual know they have people looking out for them. The Christmas Market Day is the perfect time to officially launch this initiative.”

The Anchor first opened its doors in January 2013 after church group Vinelife secured backing for its community coffee house idea from the Charity Bank, an ethical bank which uses its savers’ money to make loans solely to charities and social enterprises. The loan enabled it to buy The Whitworth pub and transform it into a coffee shop.

Simon Thorrington, Charity Bank regional manager for the North West, said: “We shared Vinelife’s vision of a welcoming coffee house in the centre of the community, operating for the benefit of all of its residents, and we continue to support its work today.

“Charity Bank was set up for the purpose of supporting projects just like The Anchor and it’s a virtuous circle; as charities and social enterprises pay back their loans we’re able to recycle that money to support more worthy causes.”