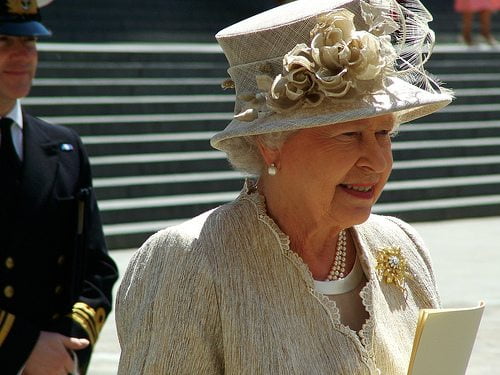 The Queen’s birthday honours list has been published, recognising over 1,000 people for a huge range of achievements and praising many for their philanthropic, campaigning or environmental efforts.

The list features many household names. The late teenage cancer activist Stephen Sutton was awarded an MBE after his inspiring campaign raised over £4 million.

Hollywood star and UN envoy Angelina Jolie has been made an honourary dame for her work to end sexual violence in war.

Jolie said, “an honour related to foreign policy means a great deal to me as it is what I wish to dedicate my working life to”.

“Working on the Preventing Sexual Violence Initiative and with survivors of rape is an honour in itself. I know that succeeding in our goals will take a lifetime and I am dedicated to it for all of mine.”

Other names include Ewan Brown, chairman of Scottish Financial Enterprise and senior governor of the University of St Andrews, entrepreneur Matthew Bowcock and Rupert Hambro, all of whom have been recognised for their philanthropy.

Martin Lewis, founder and editor of MoneySavingExpert.com, was also acknowledged for services to consumer rights and charity.

Shirley Fewings, manager of the Dawlish and East Teignbridge Volunteer Service, received an OBE for to supporting those evacuated from their homes during the storms that battered the UK in February.

Paul Gormley, chief executive of the Disasters Emergency Committee, received a knighthood, as did outgoing deputy governor of the Bank of England Charlie Bean.

Overall, 73% of the list is made up of people who engaged in charitable or voluntary work within their local community.

49% of those recognised are female, though only 6.2% come from ethnic minority communities.

Impax among winners of Queen’s Award for sustainable development