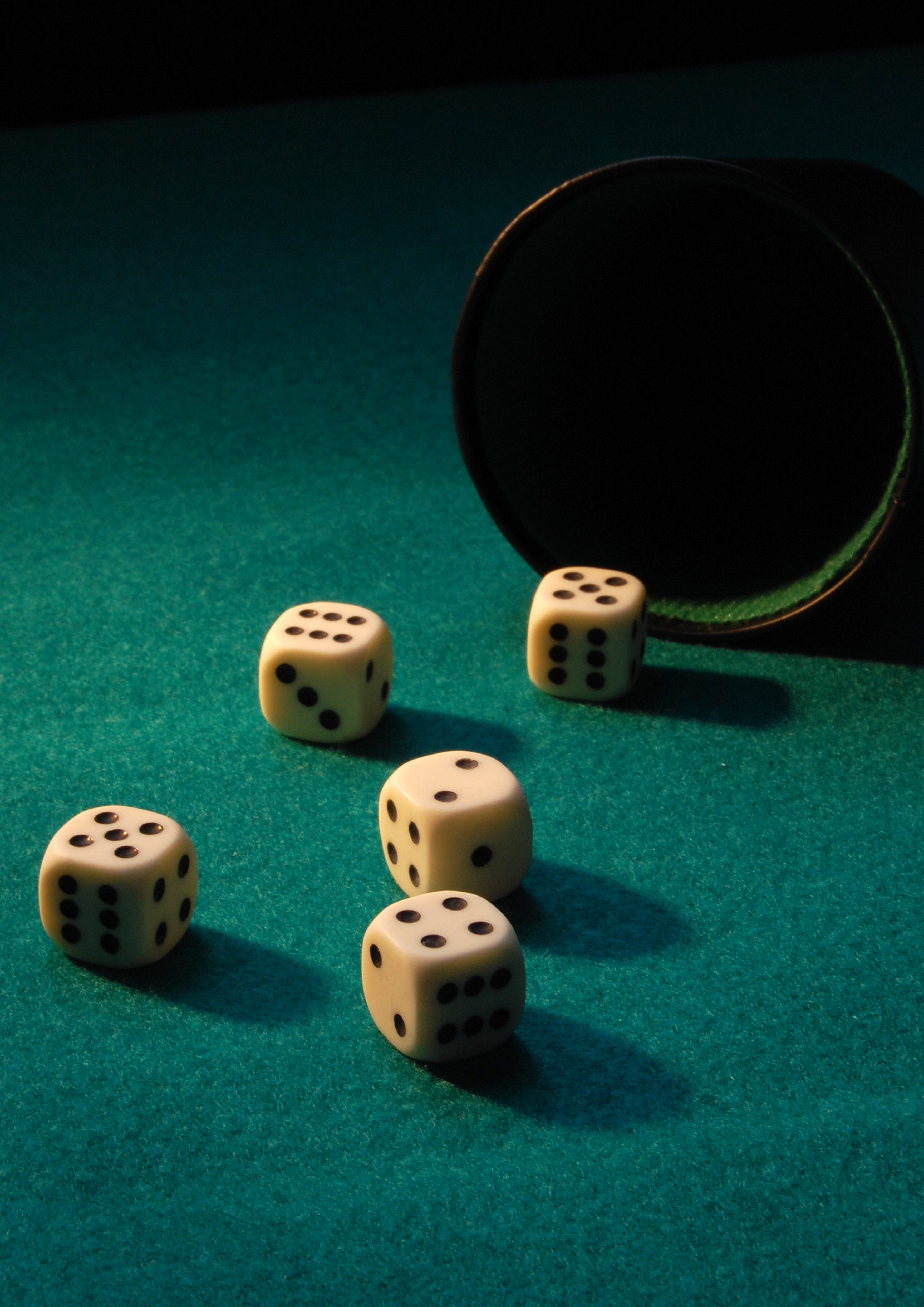 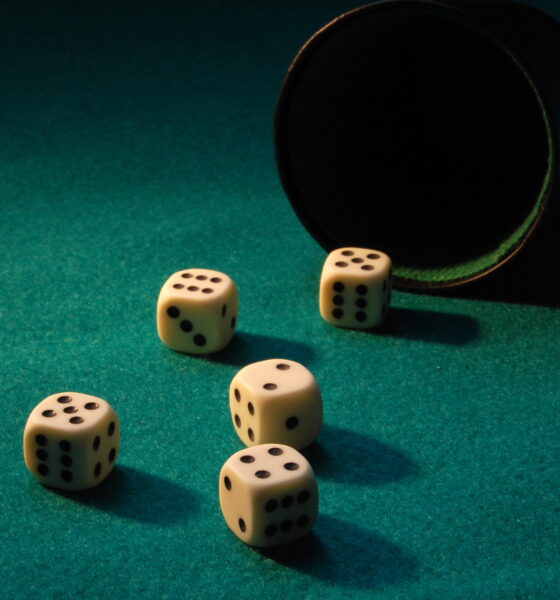 Scientists from the University of Cambridge believe they have identified the region of the brain that leads to problem gambling. The research could change the way gambling addicts are treated.

The study found that brain damage affecting the insula – an area of the brain with a key role in emotions – disrupts errors of thinking linked to gambling addiction. During gambling games, people often misperceive their chances of winning due to a number of errors of thinking, the researchers said.

“For example, ‘near-misses’ seem to encourage further play, even though they are no different from any other loss”, they explained.

“In a random sequence like tossing a coin, a run of one event (heads) makes people think the other outcome (tails) is due next; this is known as the ‘gambler’s fallacy’.”

This type of thinking is particularly evident in problem gamblers.

Ethical investors using a negative screening investment strategy, which involves excluding certain sectors based on social or environmental criteria, would traditionally avoid ‘sin stocks’ like gambling, along with others such as tobacco, alcohol, pornography and weapons.

Some ethical investors perceive gambling to be exploiting human weaknesses and as a result avoid investing in the industry.

In the UK, 73% of people in the UK reported some gambling involvement in 2010, with around 50% playing games other than the National Lottery. For a small portion of players, around 1-5%, their gambling becomes excessive, resulting in features seen in addiction.

The Cambridge research, which has been published in the journal PNAS, examined patients with injuries to different parts of the brain to assess the neurological basis of ‘gambler’s fallacy’.

Dr Luke Clarke, who led the study, said, “While neuroimaging studies can tell us a great deal about the brain’s response to complex events, it’s only by studying patients with brain injury that we can see if a brain region is actually needed to perform a given task.”

All of the groups, with the exception of patients with insula damage, reported heightened motivation to play following near misses when playing roulette or on slot machines.

Clark added, “Based on these result, we believe that the insula could be hyperactive in problem gamblers, making them more susceptible to these errors of thinking. Future treatments for gambling addiction could seek to reduce this hyperactivity, either by drugs or by psychological techniques like mindfulness therapies.”

A simple chart that prove sustainable investment pays off