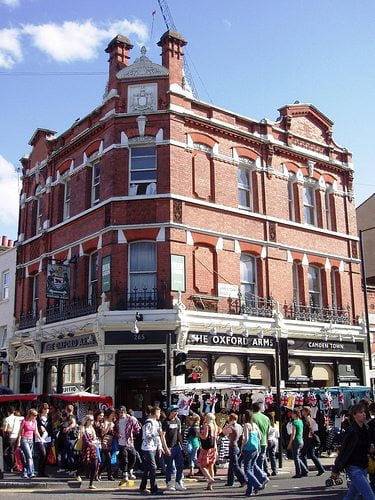 More than half of consumers believe they have little or no control over what they buy in markets such as energy, transport and banking, according to a poll by the Social Economy Alliance (SEA).

Half of the respondents said they felt they lacked power over the decisions they make around energy and utilities, transport, care for the elderly, banking and housing.

The SEA, which is made up of over a dozen organisations and led by trade body Social Enterprise UK, said this was due to a lack of choice in most markets. It added that the cost of living will continue to rise unless this “market failure” is addressed.

One way which this has been evident, according to the SEA, is through the recent energy bill row, where much political efforts were focused for the latter part of 2010.

The poll reveals, however, that 2014 is set to look “even bleaker” in transport and care for the elderly. The findings also reveal a public preference for community ownership by voters from all political parties – 64% Conservative, 69% Labour and 77% Liberal Democrats.

Ed Mayo, secretary-general of Co-operatives UK and spokesperson for the SEA, said, “This is not how markets are supposed to work. In genuine markets, the customer is king and their freedom to choose keeps companies on their toes”.

“Consumers done feel powerful and they have very little confidence that companies can earn their trust. What we need us an economy that is more open to competition from a wider range of companies on the basis of the things that matter – good value, fair dealing, markets that work for the people in them. That is what we call a social economy.”