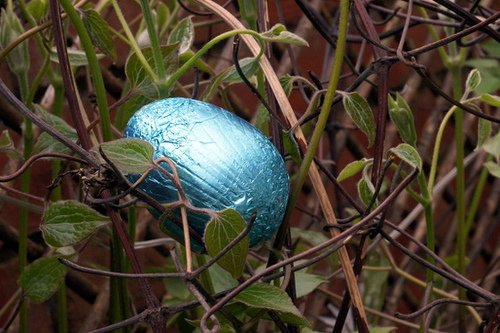 Ethical Consumer magazine and the Rainforest Foundation have collaborated to rank over 70 chocolate brands from the UK, based on their rainforest-friendly performance. Divine Chocolate and Booja Booja made it to the top of the table.

As part of a new campaign to encourage companies to use more sustainably sourced palm oil, the two organisations have assessed the practices and policies that Easter egg manufacturers have used in relation to using palm oil.

A recent report, Seeds of Destruction, from Rainforest UK stated over 1m acres of rainforest in the Congo Basin are currently being transformed into land for palm oil production.

From questionnaires and public information, Divine, which featured in Blue & Green Tomorrow’s Guide to Ethical Shopping 2012, and Booja Booja were given the maximum 20 points for excluding the use of palm oil within their products.

Traidcraft, Co-op Chocolate and Sainsbury Chocolate were also among the best performers.

Companies including Lintd, Guylian and Thorntons failed to submit any documented evidence of their international palm oil standards, putting them at the bottom of the table.

The Easter egg product guide is first in a series of rankings that will rate consumer products over their use of palm oil. Future guides from the new collaboration between Rainforest UK and Ethical Consumer will look into cereals, spreads and cookies.