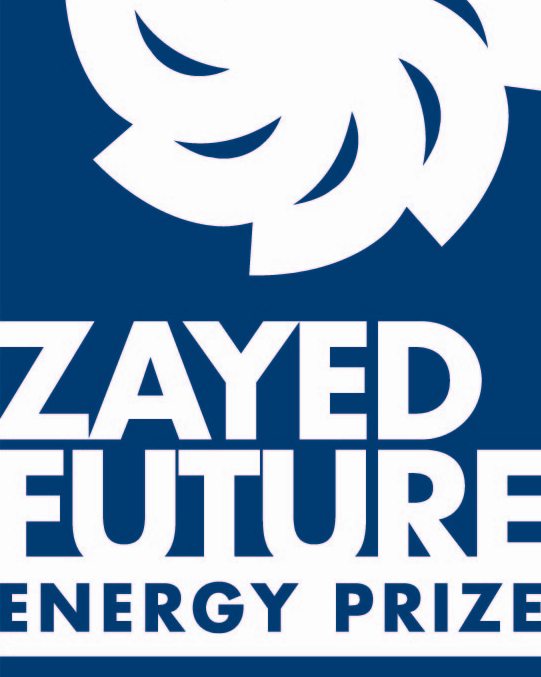 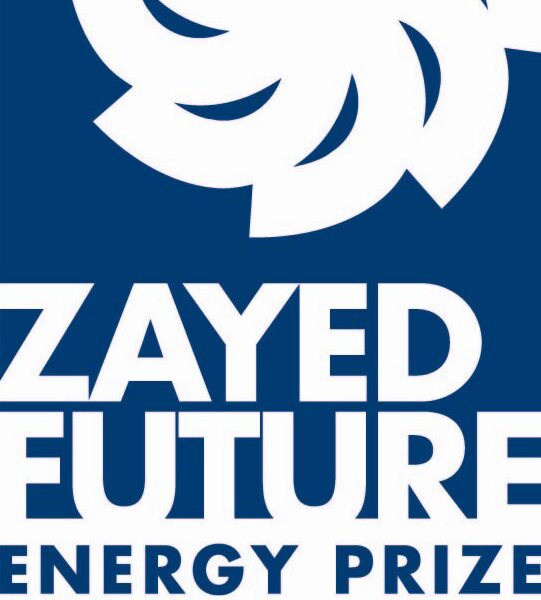 The Carbon Disclosure Project has been awarded the Zayed Future Energy Prize at the World Future Energy Summit. Alex Blackburne looks into the UK-based company’s outstanding achievements over the past year.

Industry recognition for one’s work is valuable. For the Carbon Disclosure Project (CDP), acknowledgement doesn’t come from a much more esteemed source than the Zayed Future Energy Prize.

The Carbon Disclosure Project has been awarded the Zayed Future Energy Prize at the World Future Energy Summit. Alex Blackburne looks into the UK-based company’s outstanding achievements over the past year.

Industry recognition for one’s work is valuable. For the Carbon Disclosure Project (CDP), acknowledgement doesn’t come from a much more esteemed source than the Zayed Future Energy Prize.

Given to businesses, individuals and NGOs that have made significant contributions to sustainability and the future of energy, the Zayed Future Energy Prize is worth $3.5m.

And, marvellously, CDP came out on top, given $1.5m of the prize money in a ceremony at the World Future Energy Summit in Abu Dhabi.

“The Carbon Disclosure Project is delighted and honoured to have our work recognised by the Zayed Future Energy Prize”, said CDP’s executive chairman, Paul Dickinson.

“It is testament to the part that a green economy can play in facilitating sustainable economic prosperity and CDP’s role as a driving force for systemic change.”

Over the past year, CDP has gone to great lengths in an attempt to tackle climate change.

It was awarded the top prize because of “its pioneering use of market-based tools to solve environmental issues, from cap and trade approach to acid rain pollution”.

In October, its Global 500 report linked the number of carbon reduction policies in a company to its performance on the stock market, with those with more measures in place performing better than those without.

Then, in November, it announced a partnership with FirstCarbon Solutions, whereby a scoring system would be devised to score companies based on their level of climate change performance and the subsequent disclosure of results.

More recently, another one of its reports, this time about water management, found that 57% of companies in its Global 500 reported board-level oversight of water policies, strategies or plans.

These are just three examples of the investigative work CDP is undertaking in order to promote sustainability within business.

Dickinson continued, “Like the founding principles of the prize itself, CDP is committed to accelerating solutions that will meet the challenges of climate change, energy security and increasingly scarce natural capital.

“Winning this award is a huge achievement and, since we are a not-for-profit organisation dependent on philanthropic support, will help us to more rapidly catalyse change across the global economic system to prevent dangerous climate change, protect our natural resources and create long-term prosperity.”

Orb Energy, an India-based solar power efficiency company, and the Environmental Defense Fund, a network of environmental advocates, each received runner-up prizes at the ceremony.

Companies like these two, and CDP, are helping the world move onto a more sustainable footing. But you can help speed up the process.

Investing your money in sustainable places will make sure innovative technologies and businesses can survive, and most importantly, make a difference.

Ask your financial adviser about this, or fill in our online form and we’ll connect you to a specialist ethical one.