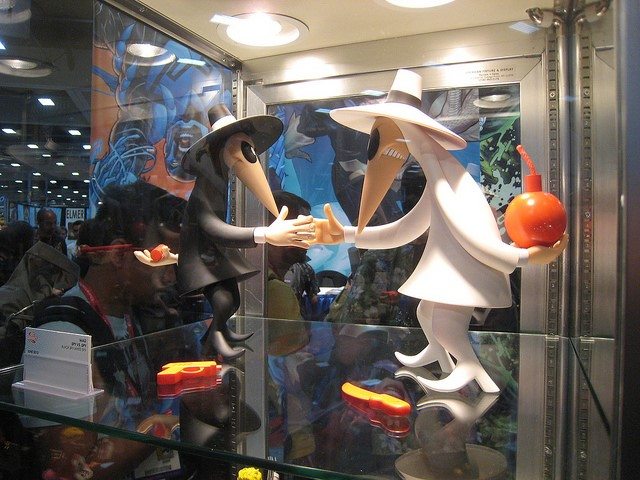 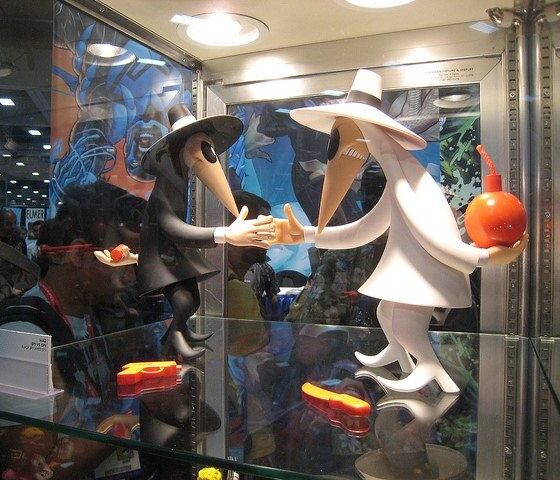 Edward Snowden asks you to help him stop the spying

Edward Snowden has launched an Avaaz campaign to support the United Nation’s new Privacy Chief and his plan for an international treaty to protect us from illegal spying. This is Snowden’s appeal.

“Two years ago I gave up everything I loved to reveal to the world the extent our governments are spying on us through our phones, emails and chats. They still are, but this week we finally have a chance to stop them, everywhere.

“While the US, UK and spymasters across the world are working to ramp up systems that violate our privacy, the UN just created a new Privacy Chief with the power to set global standards and he has a bold plan to launch an international treaty to protect us from illegal surveillance. This is our chance!

“All government leaders are gathering right now for the UN General Assembly. If enough people from every country in the world endorse the call for a global treaty, we’ll have major momentum for the massive public launch in New York. We’ll only win global protection if the whole world demands it. Sign up now and use Twitter Facebook and email to tell everyone.”

“After I blew the whistle on the extent of the nefarious mass surveillance system, the NSA and other defenders of the surveillance state said the public wouldn’t care. But people everywhere lobbied governments to stop illegally monitoring our communication and protect our privacy, and we got crucial reforms in country after country.

“But the global public push hasn’t yet translated into global public policy. Today billions of cellphone location records are still being intercepted, and communications and technology companies are under pressure by governments to work against their customers rather than for them. Countries like the UK are rolling out a new “snoopers charter,” and Colombia was just caught using US technology to collect massive amounts of personal data on citizens. The timing for action couldn’t be more urgent.

“The good news is Joseph Cannataci, the newly empowered UN Special Rapporteur for Privacy, has just called for a “Geneva Convention for the Internet” — new international legal architecture to protect our privacy and protect those who expose illegal spying.

“Right now is our best chance to get a global legal response to global surveillance. Sign now and spread the word fast — the more of us in support of these landmark legal protections, the more media and leaders everywhere will take note

“Over the last few years I’ve watched as the balance of power has begun to shift, from a powerful, secretive surveillance state to an empowered, informed public. With each court victory, with every change in the law, we demonstrate that facts are more convincing than fear, and that together we can work to create the free and open global society we know is possible. “