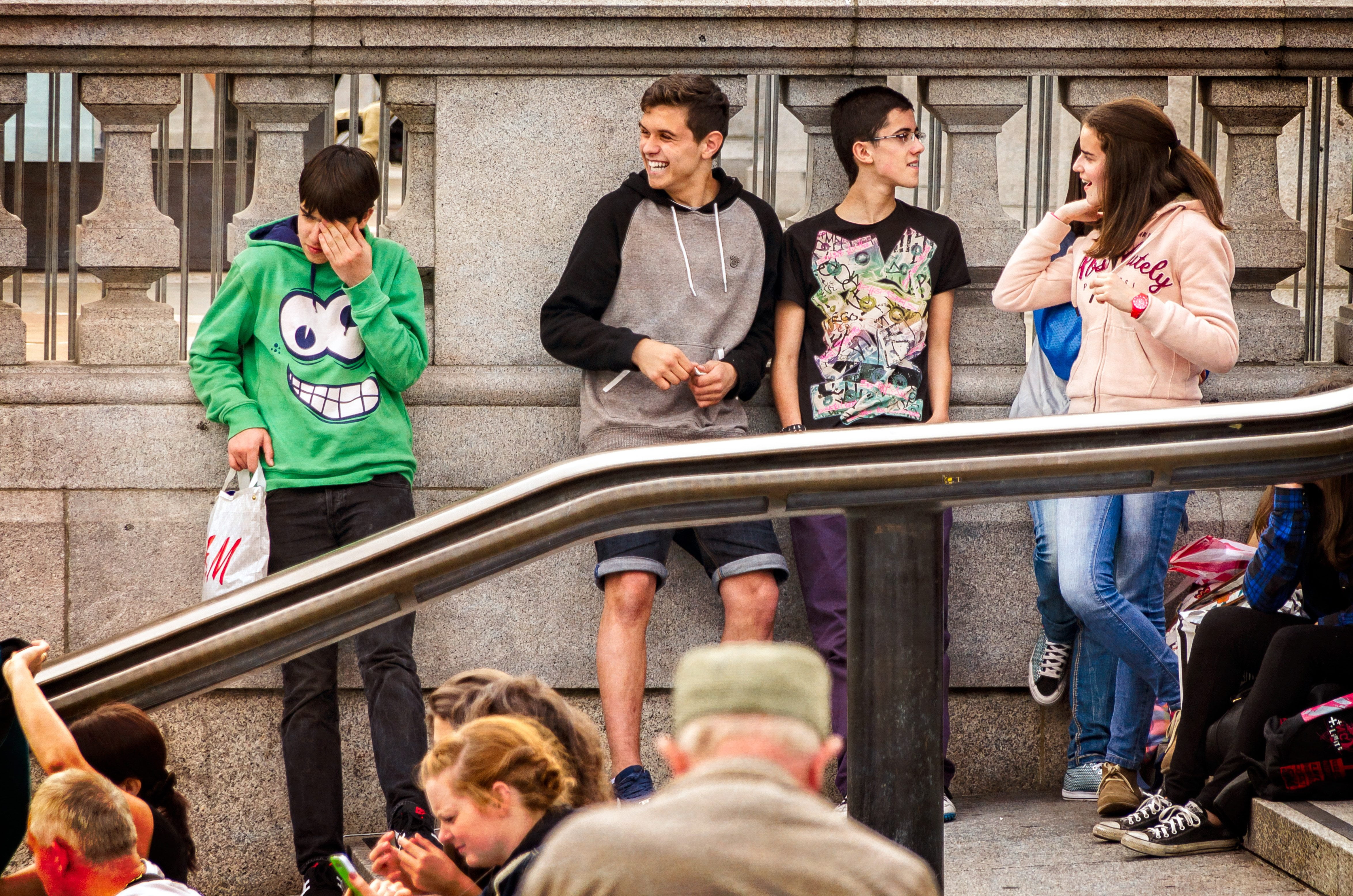 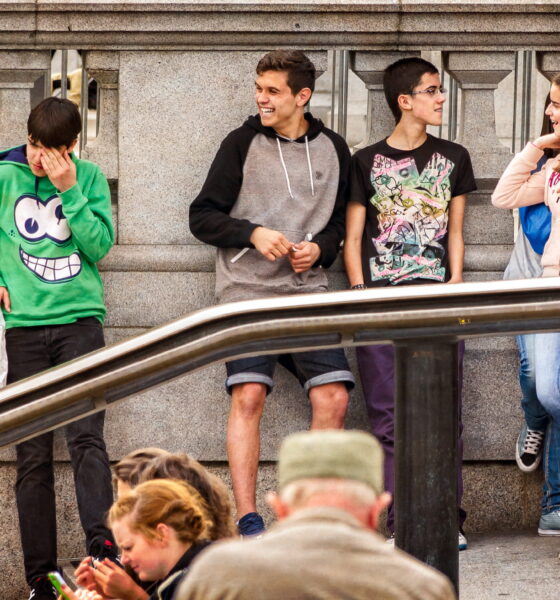 Better accessibility and promotion are the two most important factors in encouraging more young people to have their say by voting at elections, argues Jack Lewis, member of youth parliament for Richmond-upon-Thames.

Everything’s looking pear-shaped. By this, I’m referring to the fact that in the 2010 general election, only 44% of 18-24 year-olds who were registered to vote actually went out and voted. This contrasts strikingly with the figure for the over-65s (76%) and is even more worrying when you consider the fact a greater number of over-65s are registered to vote than 18-24s.

This is problematic simply because it means young people are continually marginalised by decision-makers. Despite statements claiming their commitment to young people, politicians know that come election time, they will need to please the elderly. After all, why would they prioritise young people (i.e. the future of this country) when they know that it will be the older vote that will decide the election?

While it does contain measures that will affect 18-24s, you only have to look at the 2014 budget to see the extent of the prioritisation of the needs of older age groups. But enough of my ranting; let’s discuss some solutions.

First and foremost, why can’t we introduce online voting? Many people lead hectic lives, and a range of other aspects of society can be safely conducted online (including tax payments, banking and shopping), so online voting must be a logical step forward. If voting is made more accessible, then this is the first step towards encouraging more 18-24s to vote.

In addition, longer opening times for voting are needed. I’m not simply talking about keeping online and polling station voting booths open for longer hours; I’m suggesting that online voting and polling stations should be kept open for two days (and overnight), to give young people more opportunity to voice their opinion. This way, the problem of people missing the opportunity to vote due to long working hours is avoided.

However, there must be a drive towards the better promotion of voting and voter registration. I have seen no advertisements (online or in the street) promoting voter registration: an essential step on the path towards voting. Adverts need to be placed on social networks and major websites (including Facebook and YouTube) and also on buses and other forms of public transport, in order to hammer home the importance of voting. It is worth remembering that without voter registration, you can’t vote, and many young people forget the fact that they can register to vote at the ages of 16 and 17. If young people are made aware of voting and are registered to vote, then by the time they reach the age of 18, they are much more inclined to vote.

Finally, improved physical, social and health education (PSHE) is needed in schools. This has been the core focus of the UK Youth Parliament’s Curriculum for Life campaign (which we have run since 2012). Improved education over the issues politicians can influence and also how to register to vote is essential. Improving education is the most important step in empowering and encouraging future voters. Moving beyond PSHE, you have organisations such as Bite the Ballot, which conducts workshops with young people that aim to increase awareness of the importance of voting.

So we need a two-pronged approach to deal with the problem of low voter turnout among 18-24s. We need to make voting more accessible, a step that will encourage 18-24s and also older generations to vote. And we need to promote voting to the greatest possible extent, in order to ensure that 18-24s know how and where to vote.

If this level of accessibility and promotion results in increased young voter turnout, and if this is sustained, then the concerns of 18-24s will be taken as seriously as those of older age groups. This is due to the fact that MPs, MEPs, councillors and others will have to tackle issues that affect young people (youth unemployment and tuition fees being two prominent examples) in order to secure their job after election time. This would lead to a fairer democracy and a nation where the younger generation is taken seriously and encouraged to become the leaders of tomorrow.

Despite the importance of voting, there are other paths to engaging teenagers and 18-24s in politics. Take the London borough of Richmond as an example. As part of my role as a member of youth parliament for this area (the area where I have grown up), I have been fortunate enough to represent the views of the peers who elected me in various ways. Conducting peer research, interviewing decision-makers and facilitating workshops and events are a sample of some of the activities I have been able to take part in. This has instilled within me a sense of responsibility towards my local community. As a result, I will definitely be voting once I am 18, without a doubt. I am sure members of the Richmond youth council (a body of democratically elected young people that represents the interests of the borough’s young people to decision-makers) would say the same.

Such opportunities for empowerment should be open to all young people, as they really have the power to kindle an interest in the world around you. I hope that I have at least raised awareness of politics within my age group as part of my role. Whether we do so through making voting more accessible, more visible or empowering young people, or through all of these, we must reshape our pear-shaped democracy.

Jack Lewis is an elected member of youth parliament (MYP) for the London borough of Richmond-upon-Thames. He is 17-years-old and is currently attending a sixth-form college.