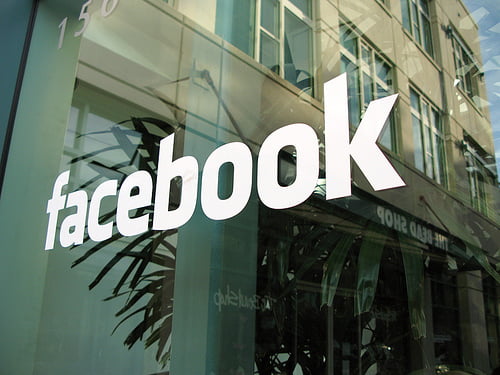 Three companies that have developed Facebook applications to help engage users on sustainability and the environment have been selected as finalists in a competition co-run by the social network.

The initiative, called Cleantech Goes Social and run by Cleantech Group and Facebook, will reward one of the three with a $25,000 (£15,900) prize to develop their idea further.

“The calibre of the applications we received was fantastic, and served as a great reminder that innovation can come from anywhere”, said Sheeraz Haji, CEO of Cleantech Group.

“The excitement around the contest has been incredibly motivating and highlights the intersection of cleantech and the web as a means to scale sustainability solutions. We are convinced that Facebook will play a pivotal role in advancing the social nature of cleantech.”

The three finalists are SunFunder, a crowdfunding platform that finances solar projects in developing countries; WattTime, which allows users to check their energy mix and the percentage of power they get from renewable sources; and Yerdle’s Instant Share, whose founders discovered that Facebook users can find 20% of their purchases within their network of friends.

Bill Weihl of Facebook’s sustainability team said, “With more than one billion Facebook users, opportunities abound for developers to create products with immediate societal impact—and to vastly accelerate the adoption of clean technologies, fulfilling the promise of environmental sustainability.

“The contest entries are both inspired and inspiring.”

The overall winner will be announced on March 20 at the Cleantech Forum San Francisco.