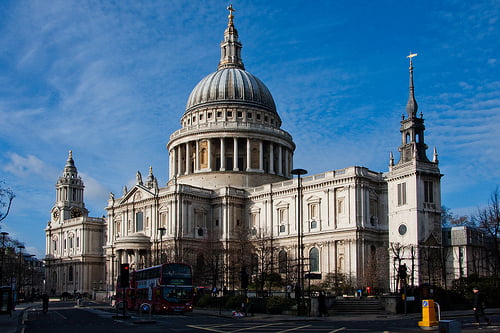 Thatcher was a deeply divisive leader, but she was certainly a leader. In 1988, she told the Royal Society, “Stable prosperity can be achieved throughout the world provided the environment is nurtured and safeguarded.”

This is the very essence of sustainability and we reflected on her climate change leadership in a piece last week.

We also looked at an article in The Times by universities and science minister David Willetts, who articulated the nuance of Thatcher’s brand of conservatism. Thatcherism was never about ‘me’ and ‘now’.

A detailed breakdown of funeral timings can be found here, while Transport for London has issued travel advice for road, rail and tube commuters and passengers here.