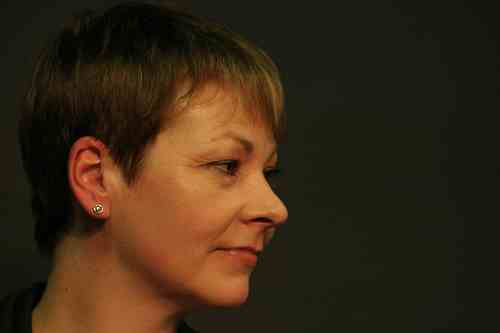 Green Party MP Caroline Lucas has retained the party’s only seat in Brighton Pavilion and the party has recorded a record number of votes. However, the party has criticised the current voting system, labelling it “unfair and outdated”.

Lucas has grown her majority in Brighton Pavilion by 11% and the Green Party came second in four seats. Across the country over one million people voted Green, more than four times as many people than at any other general election, suggesting that the party’s aims of sustainability are increasingly resonating with voters.

“I am immensely proud to have led the party into a General Election where we have been able to stand more Green candidates than ever before, recorded our best share of the vote and saved more deposits than ever before.”

She added that the election results show that the “political landscape has fractured” and we now live in an era of multi-party politics. Bennett also criticised the current first past the post election system, arguing that the Greens achieving one million votes yet only having one MP was “unfair and outdated”.

“The fight for a fairer, more democratic voting system – one which recognises the will of the people rather than entrenches the established order – begins today,” Bennett concluded.