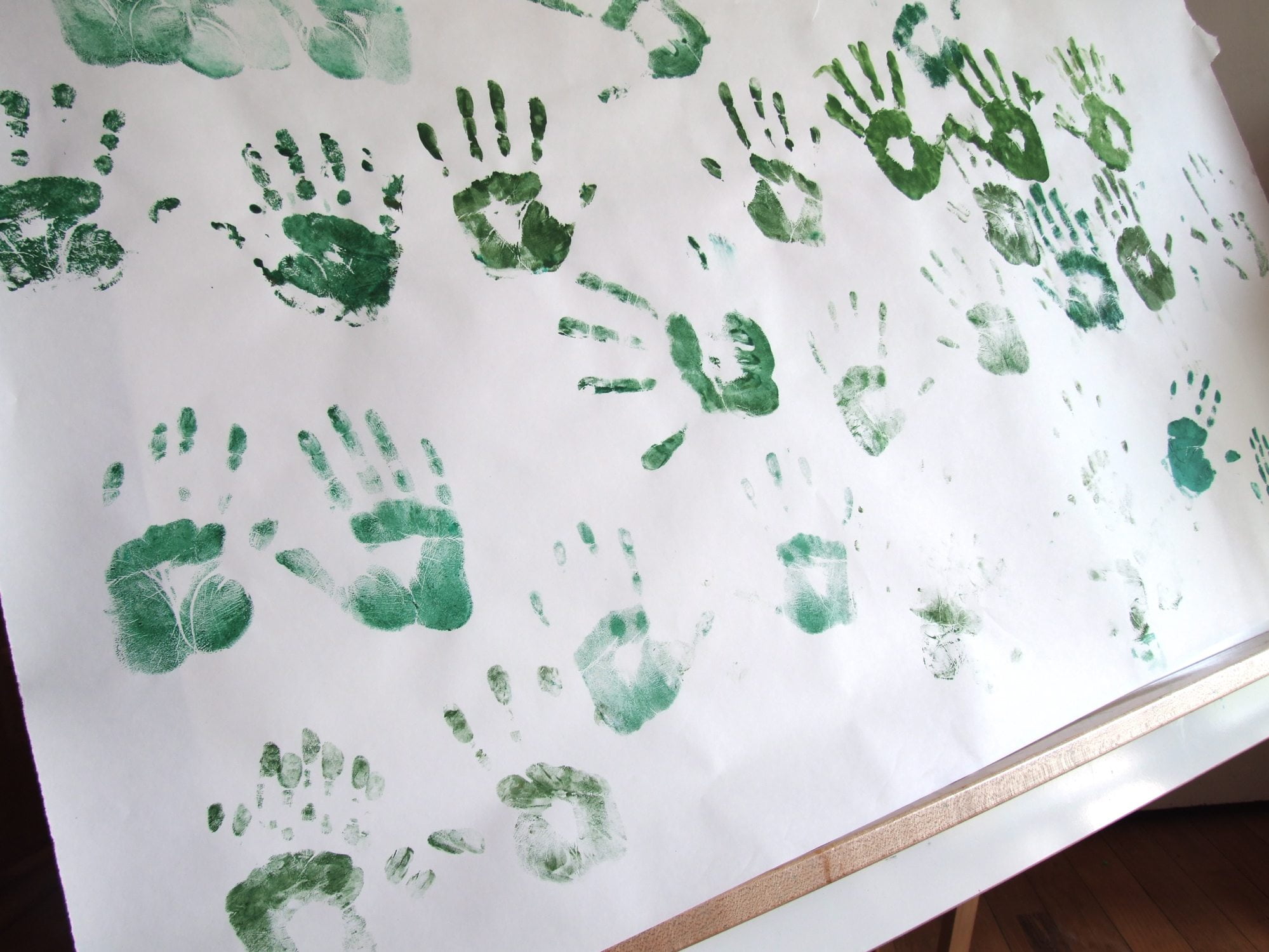 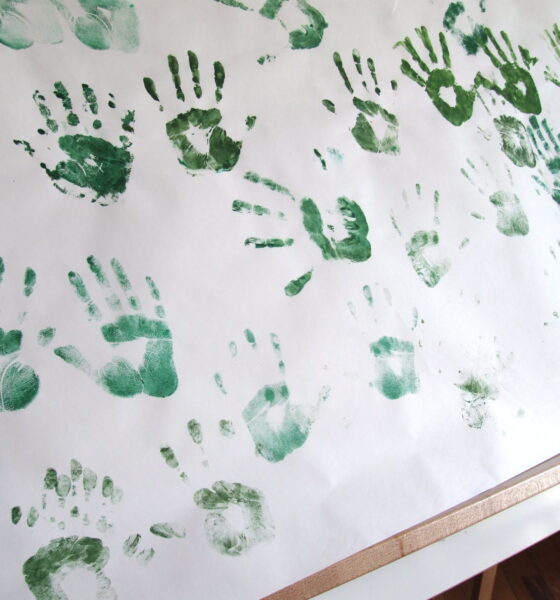 The Social Mobility and Child Poverty (SMCP) Commission has released a response to the government’s draft child poverty strategy 2014-17, describing it as a “missed opportunity”.

Chair of the commission and former health secretary Alan Milburn said, “The government’s approach falls far short of what is needed to reduce, yet alone end child poverty in our country.

“Our new research shows that the gap between the objective of making child poverty history and the reality is becoming ever wider.”

In 1999, the then-Labour government made a commitment to ‘eradicate’ child poverty in the UK by 2020. The Child Poverty Act 2010 provides a statutory basis to this commitment.

Figures show this is currently looking unlikely as new research, carried out for the SMCP by Landman Economics and the National Institute for Economic and Social Research, finds that “even heroic assumptions about parental employment rates and earnings would still leave over 3 million children – 21% – in absolute poverty by 2020.”

The SMCP assessment identifies problems such as ministers being unable to agree on how to measure poverty after discrediting existing measures.

The report notes there is an absence of a step-by-step plan to meet the targets and instead there are just a list of policies – there is no clear indication of what needs to happen to jobs, wages and benefits to ensure poverty goes down.

The commission also found that the government’s draft strategy included limited action on how other parts of society, such as employers, could help with tackling poverty.  The impact of welfare cuts were said to be ignored which the commission believes to be the “elephant in the room in the draft strategy”.

There were some positives mentions of the strategy, such as the extension of childcare support for lower-income families, which was raised in the Queen’s speech earlier this week [http://blueandgreen.wpengine.com/2014/03/19/budget-2014-osborne-to-deliver-budget-for-resilient-economy/], and working poverty being higher up the agenda than in the last strategy, but the report said this was “not enough”.

She added, “Now the economy is growing, we need a commitment to restore the value of children’s benefits to their level before the financial crisis.”

Middle class youngsters set to be worse off than their parents