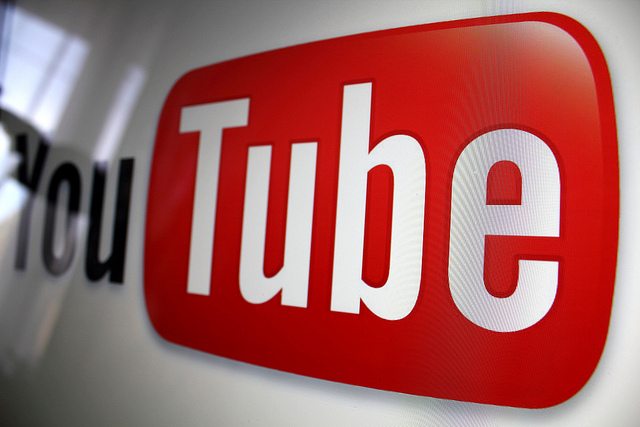 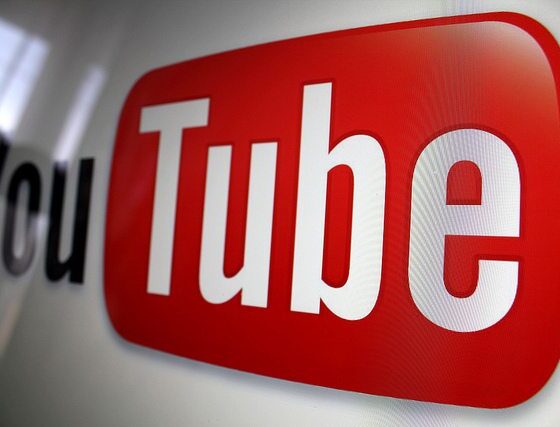 The Guardian, the Telegraph and YouTube have begun talks with officials from the main political parties in an effort to bring the leaders’ debate to an online forum.

The three organisations have also agreed for the debates to be moderated by a woman – in an attempt to move away from the precedent set in 2010, when televised debates on the BBC, ITV and Sky were all hosted by men.

The proposal offers a new spin on political discussion, and is said to be inspired by events at the 2012 US presidential election, when YouTube videos with ‘Obama’ or ‘Romney’ as tags were viewed 2.7 billion times.

The editor-in-chief of the Guardian, Alan Rusbridger, said “The digital world has become an increasingly vital democratic tool and forum for debate, and it’s imperative that politicians understand and embrace the opportunities afforded to them by it.”

Britain has nearly 55 million internet users and improving voter engagement is a key argument for the online hosting of the debate.

In particular, attracting younger voters to discuss politics with a view of voting is also seen as a benefit. Although voter turnout for general elections has risen overall since 2001, the 18-24 demographic is still at a low 44%.

The use of social media during the online debates, through hashtags and trending tweets, will potentially bring politicians and their electorate closer.

Jason Seiken, editor-in-chief of Telegraph Media Group, highlighted a need to change the relationship between politicians and voters. He said “The power of digital media comes in its ability to connect our leaders and the public in a two-way conversation. It appeals to millions who have not previously bothered to engage in the political process.”