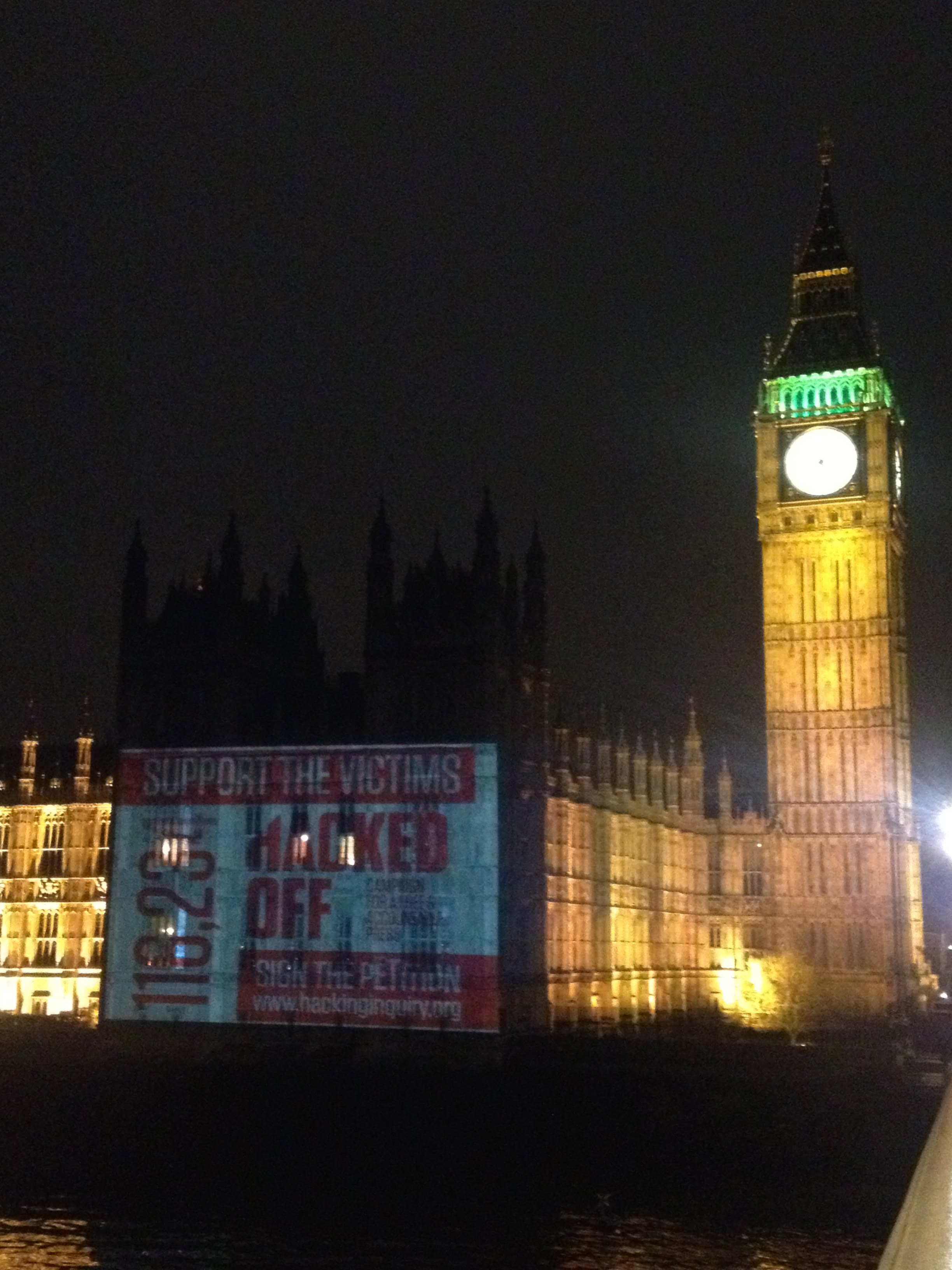 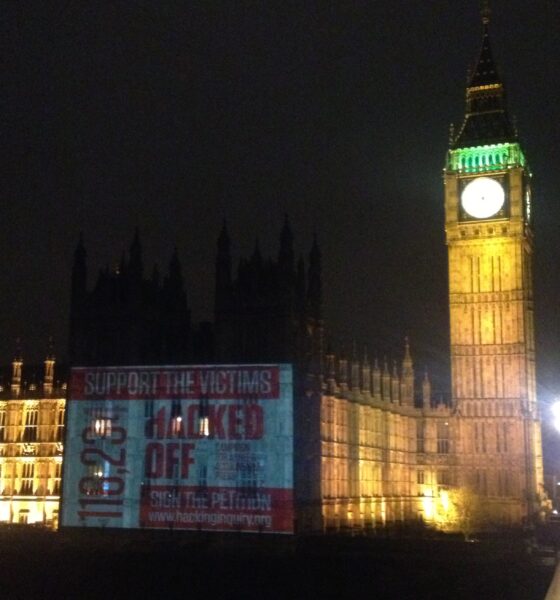 Hacked Off publishes bill to hurry along Leveson recommendations

Hacked Off has published its own draft version of the Leveson bill in order to speed up implementation of Lord Justice Leveson’s press regulation recommendations.

The media ethics campaign group, whose key people include actor Hugh Grant and former Lib Dem MP Evan Harris, aims to encompass all aspects of the Leveson report within its bill – particularly, Leveson’s advice that an independent regulatory body underpinned by statute should be set up.

“[Leveson’s] report was very critical of the press and also of politicians, so neither group is in any position to quibble with his findings”, said Professor Brian Cathcart, director of Hacked Off.

“The right thing to do now is to implement the judge’s recommendations on press regulation in full and without delay. Our draft bill – the Leveson bill – offers a plain and straightforward way of doing that.

“This is not a bill for press regulation as Hacked Off or anyone else would wish it: it is a bill to underpin voluntary press self-regulation in the way Lord Justice Leveson wanted it.”

Hacked Off’s bill, which was drafted by its chair, Hugh Tomlinson QC, along with legislative expert Daniel Greenberg, is set to be put forward for public consultation today.

It includes interviews with Hacked Off and Full Fact, and tackles the subjects of press freedom, freedom of expression and regulation.