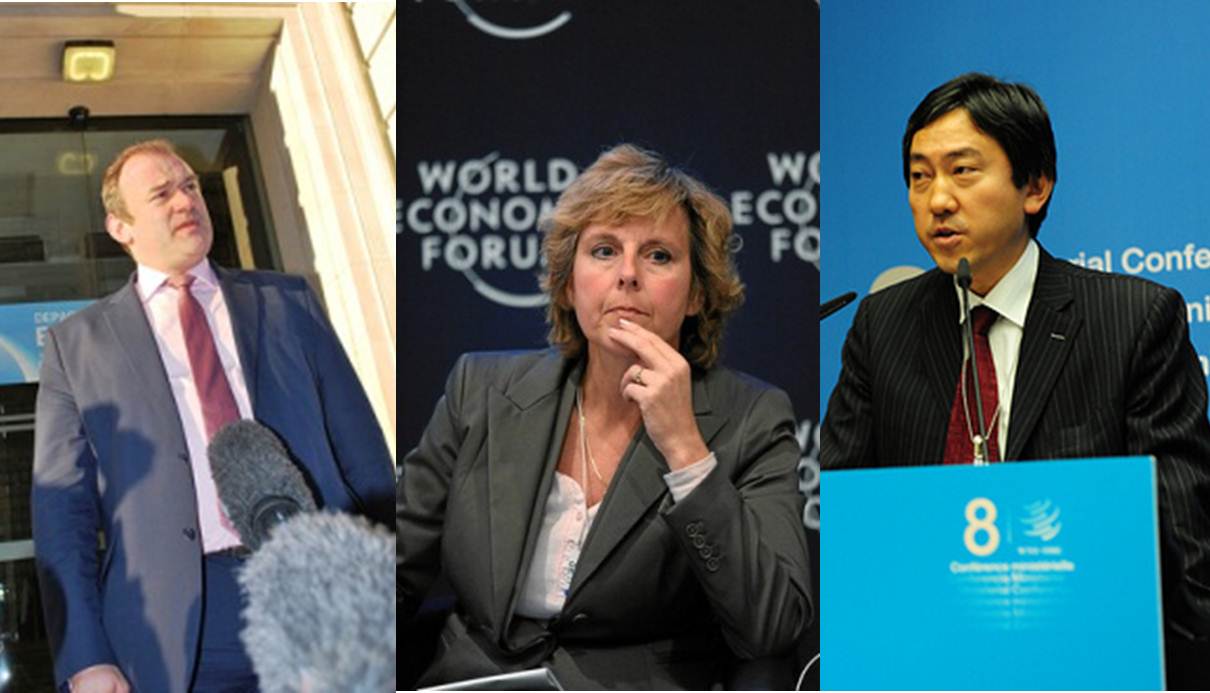 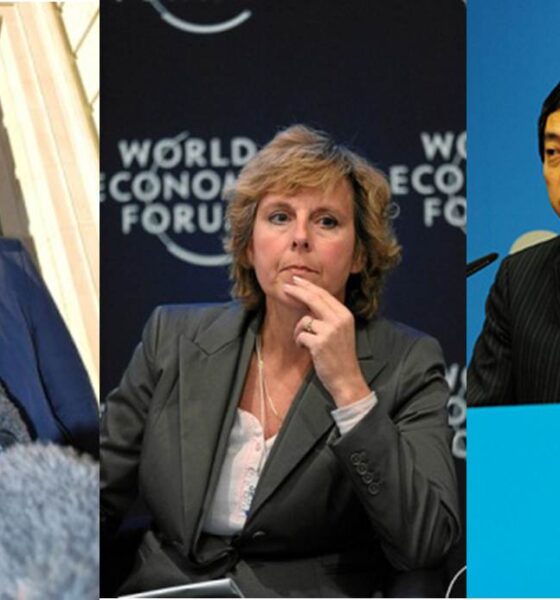 Some of the biggest names in the energy and environment sectors will gather in five world cities over the next four days, as the Reuters Global Energy and Environment Summit gets underway.

Houston, London, Singapore, Tokyo and Seoul will play host to more than 25 guests, who will take part in a series of exclusive interviews to discuss the future of global energy and the environment.

Reuters says: “Confrontation across the Middle East Gulf, carnage in Syria, oil-led industrial revolution in North America, stagnating nuclear output, and a crisis of confidence in renewables have left the world’s energy industry in turmoil.

Each interview—both in text and video form—will be published on Reuters’ site, which can be accessed here.

Blue & Green Tomorrow will be bringing you the highlights from the Summit up until its conclusion on May 17.