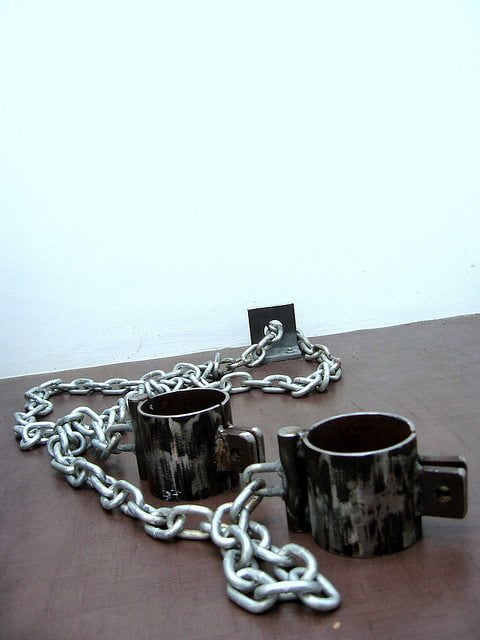 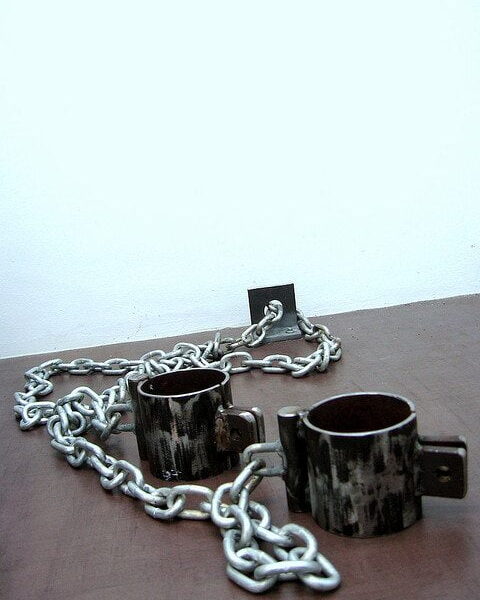 Investors have commended US congresswoman Carolyn Maloney after she introduced the Business Supply Chain Transparency on Trafficking and Slavery Act 2014, amid increasing investor concern around slavery.

The act requires companies with over $100m (£59m) in global assets to publicly disclose any measures to prevent human trafficking, slavery and child labour in their supply chains as part of their annual reports to the US financial regulator the Securities and Exchange Commission (SEC).

Maloney said that the bill was a first step to ending the “inhumane practices” and would give American consumers the information to make informed decisions. Whilst the bill doesn’t tell companies how to stop “horrific and illegal labour practices” it is hoped that it will impact purchasing decisions.

The Interfaith Centre on Corporate Responsibility, a coalition of 300 investors with collective assets under management of over $100 billion (£59 billion) has welcomed the news, along with Calvert Investments and Christian Brothers Investment Services.

The organisations added that the information provided under the act would give investors vital information to assess risks within their portfolio. Whilst acting against slavery and reporting on efforts to prevent it is the right thing to do, it can also have additional benefits for both shareholders and the business.

Julie Tanner, assistant director of socially responsible investment at Christian Brothers Investment Services, explained, “Through robust and substantive disclosure, companies will be better equipped to provide investors and other stakeholder with information regarding their efforts to eliminate human trafficking from their supply chains.

“With the complexity of global supply chains, companies may be exposed to a host of financial, regulatory, legislative, legal and reputational risks that may adversely impact shareholder value. Proactively addressing these risks can help companies avoid negative publicity, business interruption, potential lawsuits, public protests and a loss of consumer trust.”

Whilst slavery is often thought of as a problem from centuries ago, the crime is still prevalent today across all regions of the globe. According to the International Labour Organisation, at least 21 million people are currently living in slavery.

Earlier this month, the UK published a historic bill that aims to stamp out modern day slavery. It is one of the first of its kind in the world and is designed to address the issues of slavery and trafficking in the 21st century.

The legislation would allow the most serious offenders to be imprisoned for life, compared to the current maximum sentence of 14 years. Whilst the bill has been welcomed as a step forward it has been pointed out that it does not require companies to report on whether their supply chains are free from slavery.

Last week, a Guardian investigation revealed that the Thai fishing industry was heavily reliant on slave labour. Meanwhile, Qatar recently announced labour reforms following accusations of slavery. However, the proposals have been criticised for failing to address the full extent of the problem.